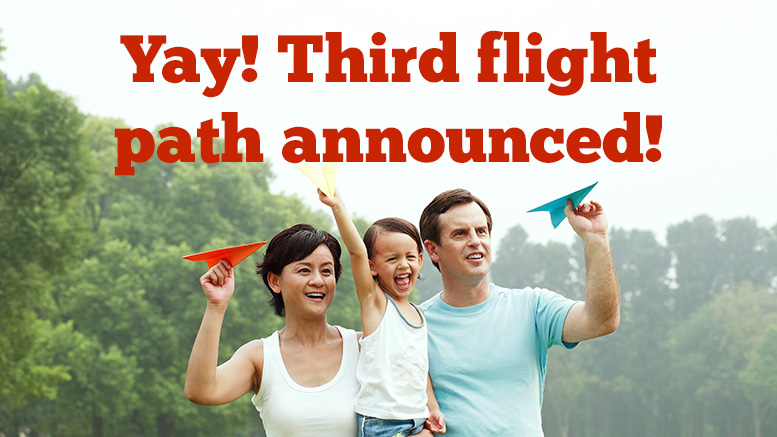 Since it “just doesn’t matter” if you dump pollution and rain incessant airplane noise over residents of any town, Massport and FAA – in an effort to triple top managements’ 2018 bonuses, will be adding a third satellite-based flight path over Milton. The new flight path will bring planes directly over West Milton.

“What really matters here is profits. Our goal is to push Boston Logon to the absolute maximum capacity we can, regardless of the health impacts it may cause. Who cares about the humans below these paths?” -FAA administrator

We asked Massport for the number of planes over Milton, and they contended that, even with the addition of a third path to include as many as 61 planes per hour flying over the same homes, schools, and parks, the numbers “will not have not changed since 1996.”

When pushed for this nonsensical mathematical data, Massport spokesperson Fabio Mentiroso smiled amiably at us, shrugged, and said, “The numbers don’t lie. We do.”

“The numbers don’t lie. We do.” – Fabio Mentiroso, Massport spokesman

While a great many local residents complained about the extreme noise and pollution attendant to the additional flight path, others shrugged, took a long draw off of their unfiltered Winstons, and said the complainers were being crybabies.

The Town is expected to write a strongly worded letter in objection to the new runway.