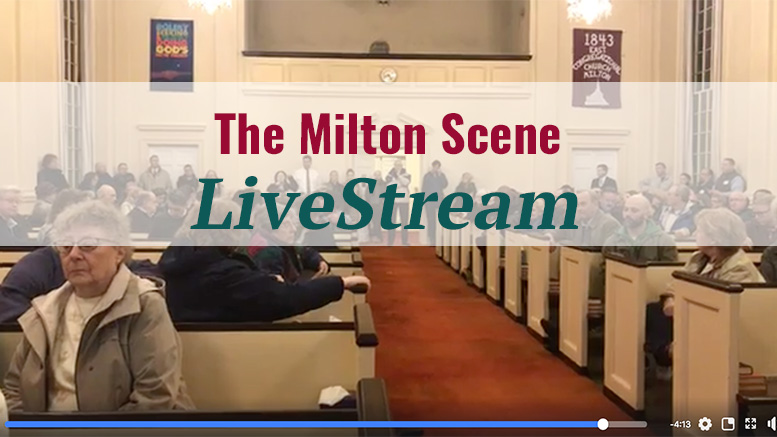 Watch the meeting, streamed live on The Milton Scene:

In August 2017, Ned Corcoran, attorney for Falconi Companies, met with the East Milton Neighborhood Association Board to present a mixed use, rental development at Adams Court, Bassett Street and Franklin Street.

In addition, there has been a smaller group of neighborhood volunteers working to advance a proposal that would meet the needs of the community and respect the concerns of you and other neighbors.  This smaller group of volunteers has always operated with the intention of returning to the neighbors with updates.

After 8 months of engagement with Ned Corcoran and many smaller working group meetings, the group has come to an impasse.  The proposal has changed since the first meeting but concerns about scale, scope, density as well as a myriad of other issues (parking, traffic, impact on schools, etc.) still exist.

Ned Corcoran has indicated the Falconis have reached a point where they need to develop plans to advance a rezoning of the property.  He says they need to know whether the neighborhood supports rezoning for a project with the density that has been arrived at to date.  He has stated this is the minimum density that the development needs to achieve and we need to either move forward with this project or move on in another direction. 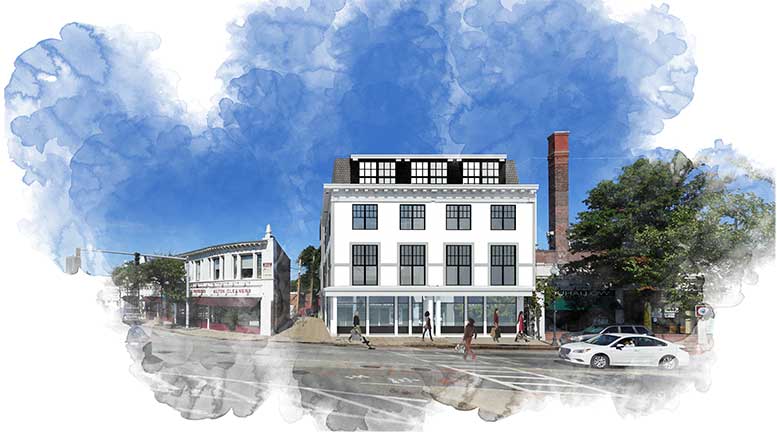 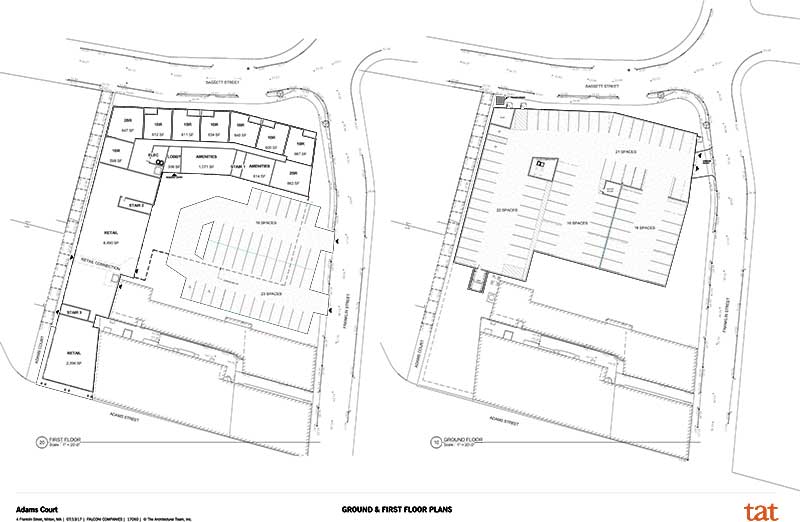 What’s your opinion of the Adams Street overpass shutdown?