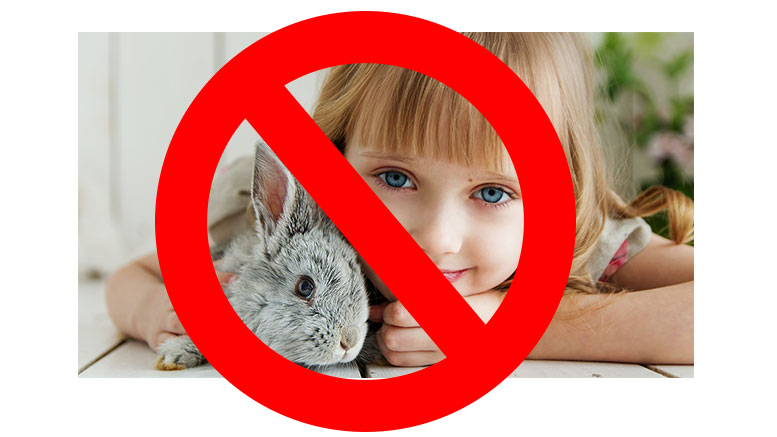 Local developer Specious Properties recently announced its intention to purchase the Hillside Museum for a 40B development. The developer is doing so via a little-known provision of state law that allows a prospective developer to force non-profits to sell their land in communities not meeting state affordable housing targets.

Herman Smitharooni, the dashing spokesman for the Specious Properties, stated “the present use of the museum that provides a protected habitat for many rare species and educational programs on the flora and fauna native to the area is enjoyed by so many. Specious Properties has deep roots in the community and a love of all things Milton – especially the Hillside Museum – that’s why we plan to level the place.”

Specious Properties has deep roots in the community and a love of all things Milton – especially the Hillside Museum – that’s why we plan to level the place.”

The developer’s original proposal, which was for four stories featuring 49 units and seven parking spaces, met considerable opposition from the Group That Favors Outdoors, a local conservation society. GTFO president, Tim Burr, stated that, after holding multiple meetings with hundreds of residents and society members in attendance, the group was firmly against any displacement of the museum’s birds and animals, opposed to the scale of the project and decried the potential loss of the beloved site.

Recently, however, Specious Properties announced a scrapping of the original proposal in favor of an eleven story building featuring 217 units and eight parking spaces stating that it was really bad at math and had another developer tell it it could make more money with a bigger building.

Despite the vocal outcry from GTFO, Smithman said that he has heard nothing but support for the proposal wherever he goes and that residents are delighted by the prospect of bulldozing the museum. He went on to state “who would you rather have force an oversized project on you, us or a bunch of strangers?”

June 4, 2020 – Day of Reflection and Witness for Seeking Equity and Justice for All