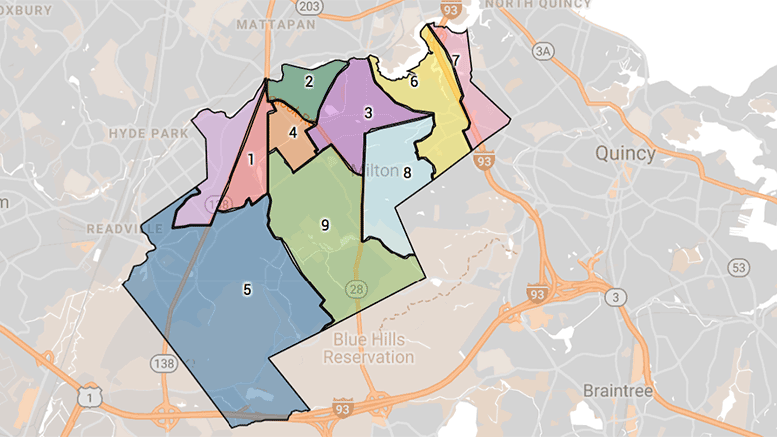 If you haven’t already checked out Town Meeting Member (Precinct 3) Jay Fundling’s spectacular Milton Elections geek-out, block out a solid 30 minutes, and prepare yourself to be mesmerized.

From providing detailed election analyses from 2012 to 2017, to mapping Town Meeting Members’ residences on precinct maps, Fundling’s Milton Elections website gives an excellent picture of which precincts lean left or right, and to show which precincts have a high percentage of voting residents.

“Aside from people who want to see the intricate details of Milton elections, I’m hoping this will help people figure out which precinct they are in and which of their neighbors are involved in town government.” – Jay Fundling

When I asked Fundling his reasons for putting together his election compendium, he responded, “I consider myself pretty involved in Milton, but last town election I was talking to friends who were saying ‘precinct X will vote this way and precinct Y will vote that way’ and I thought, ‘I don’t even know where the other precincts are, much less how they will vote.”

A visual learner, Fundling said “looking at a table of numbers doesn’t do much for me, so I wanted to make colored maps showing how the different precincts vote on different town issues.”

Miltonians can expect Fundling’s pages to get even better:

“The main thing I want to add next is turnout information. How many people showed up to vote in recent town elections? How about last year’s override or the presidential election? More people voted in the 2017 override than in the Town election a few months earlier… which precincts had the biggest increase?”

Fundling also plans on filling in some more elections, adding more Milton Planning Board elections, as well as elections for governor: “Another goal is to add pre-2010 elections, but the precincts all changed after the 2010 census, so I would need new maps. The current maps were built with files Allan Bishop at the DPW generously shared with me. For pre-2010, I am looking for any precinct map and from there I will sketch out something approximate. If anyone has a precinct map from a prior decade around their house I would love to see it.”

You can check out Fundling’s Milton Elections website for yourself here: https://home.fundling.net/milton-elections 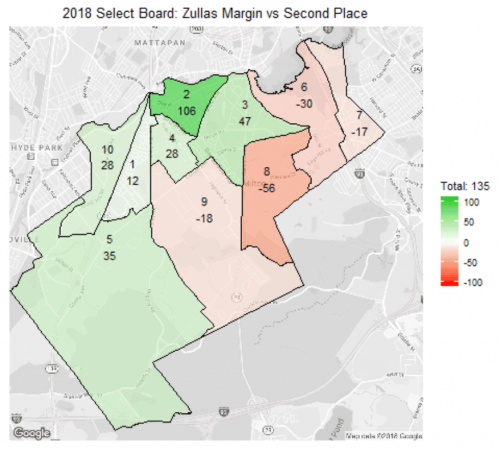 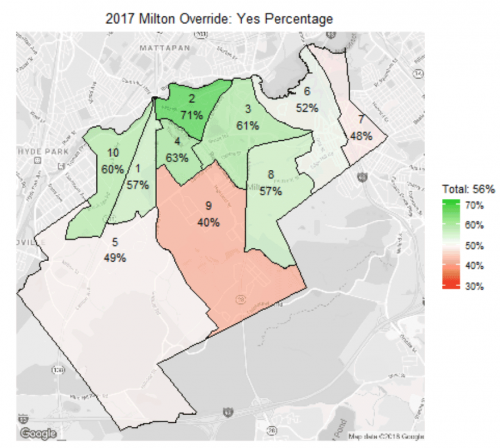 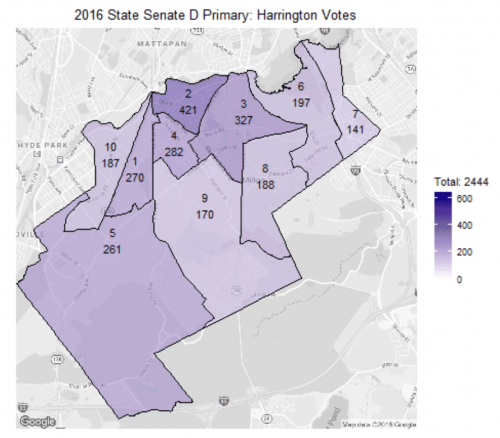 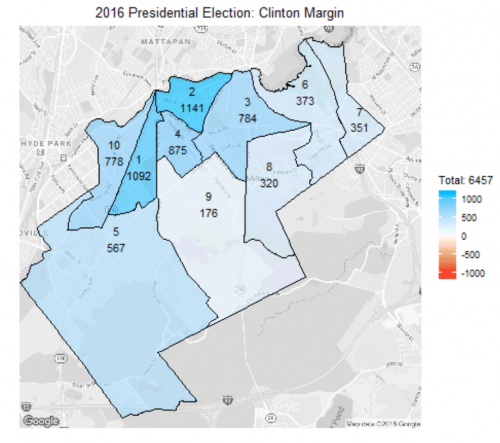 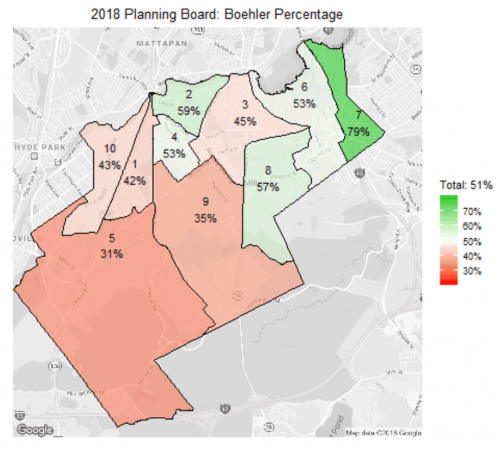 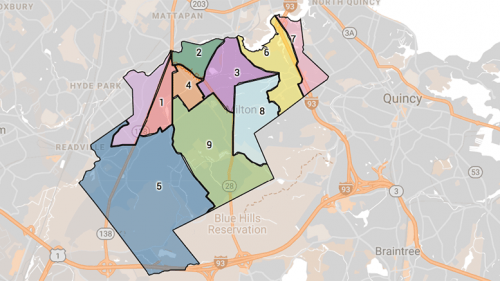 POLL: Should the Kidder Library be sold?