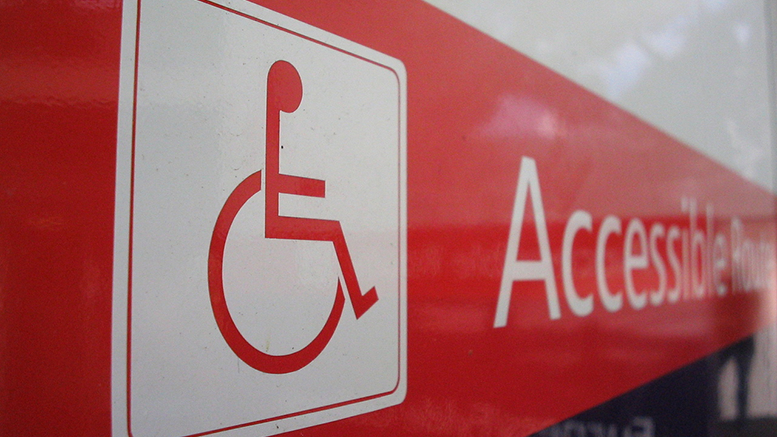 The Americans with Disabilities Act celebrates 25 years of removing barriers and empowering people. I would like to remind Milton neighbors that the Milton Commission on Disability is available to help any Milton residents with their personal needs.

From wheelchair accessibility for uneven walkways and broken handicap buttons to any other disabilty as defined by the ADA as below:

On July 23, 2015 from 10am – 12:30pm (Eastern Time), the U.S. Department of Justice, the U.S. Equal Employment Opportunity Commission, and the U.S. Access Board will present “A Celebration of the 25th Anniversary of the Americans with Disabilities Act” available as a live stream broadcast on ADA.gov.

The live stream broadcast on ADA.gov will include captions and audio description.  To access the event on July 23rd, go to the link to the broadcast.

A re-broadcast will be available starting on July 25th, also at ADA.gov.