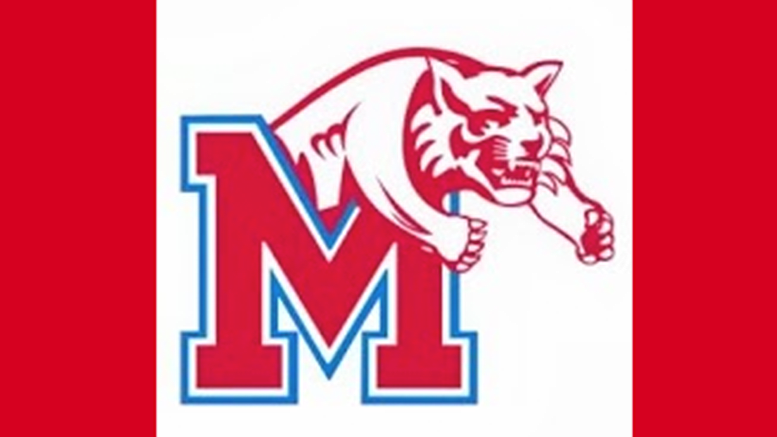 The Swim Team completed a strong and successful season.  This was the first year the Swim Team swam on the Varsity circuit and it was a great experience. Our coed team was swimming against all male teams but that did not deter our young team.  The competition just made our team work that much harder, as all our swimmers continued to improve. We wish our seniors the best and look forward to continuing to build the team for next season.

The girls track team finished the regular season with a 5-1 record and are the Bay State Conference Champions. They enter the post season this Friday at the Div IV State Championships. The team is expected to be in contention for the title. The team is also very excited about the opportunity to be competing in the Nationals to be held in New York on March 11th, 12th & 13th

The boys track team finished the regular season with a record of 5-0 in the Herget Division of the Bay State League and 5-1 overall.  The 4 by 200 relay team qualified for the National Meet in NY in March and is looking forward to competing. The team is currently preparing for the Division 4 Championship this Friday.

Both the JV and Varsity Teams are winding down their seasons. The Dance Team will be competing, February 23rd when they will be in Framingham taking part in the Bay State Conference Competition. The team is moving forward with competition practices and a positive attitude.

The Girls Hockey Team has an overall record of 9 wins-4 losses – 3 ties and is in second place in the league. They have two players reaching milestone records in scoring. Elena Kapolis reached a milestone last night as she hit the 100 point mark. C Julia Scannell 37 Goals 54 Assists 91 career points may hit 100 on Saturday night. The next game is Saturday night at home which will also be Senior Night. The team will be competing in the Notre Dame Academy Cougar Classic over February Vacation on Tuesday, the 16th.

The Boys Team continues to work hard as the season winds down. Their record stands at 5 wins, 8 losses and 3 ties. They will be taking part in the Woburn Tournament over February vacation on Wednesday, 17th.

The Boys Basketball program had a great win over Brookline on Tuesday night winning 72-64. Aiden Johnson led the team with 21 points followed by Jamaurie Coakley with 17 points. Sam Ferrara made some clutch three point shots down the stretch to clinch the win. The Wildcats defeated Dedham last night. The Wildcats record is now 7-9 overall and hopes to continue its winning ways as they the team will play in the Moscardelli Tournament in Quincy on Monday the 15th.

The Girls Basketball Team is currently 4-11. The girls continue to play hard every night and hope to get on a winning streak as the season winds down. Thursdaynight will be Senior Night as we honor all our senior players.

The Giant Slalom Races went very well for the Milton High School Boys & Girls Ski Team. Geogia Bell and Kate Rulon are the top girls and have an outside chance of making states, while Owen & Aidan Walsh continue to pace the boy’s team.  This Thursday’s night’s final Slalom races at Blue Hills are Geogia & Kate’s best discipline and if they do well, could move them up in the standings.

This Saturday, February 13, 2016, Milton will be hosting the MIAA Division 2 Metro Sectional Wrestling Tournament.  It will be an exciting day for the entire Milton Wrestling Community. Thank you to the many members of the Booster Club who will be volunteering and assisting throughout the day.

Finally, I big “Thank You” to all our Athletes, Coaches and many Parents that have supported our Teams during this Winter Season !

Spring Sports Athletic Registration will be open and ready to go when we return on Monday, February 22nd.

Please visit our MHS website at www.miltonps.org for all the details. Registration for Spring Sports can be found on the Home Page. Please go to “Departments” and click on MHS Athletic Department to register.

Be the first to comment on "Feb. 12 Milton Wildcats sports update"