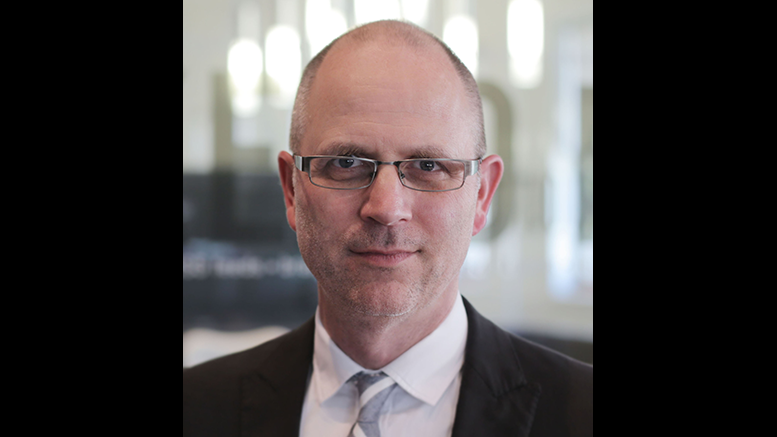 On June 20, 2016, The Milton Art Center (MAC) will host a five-hour art performance by Robert Davis, a full-time advertising executive, part-time fine artist and 18-year Milton resident. The work is the first in a series of three planned performances inspired by Mr. Davis’ own experience as his father gradually succumbed to Alzheimer’s disease.

“This piece deals with the impact of Alzheimer’s on two audiences: those afflicted with the severe memory loss that is a key element of dementia, and the group of people “entangled” with the victim’s memory, including close family members. I am interested in the memories that are irretrievably locked inside the victims of this disease. My own father died from Alzheimer’s in 2015, leaving me with these fragments of personal stories that could never be explained or understood more fully – before or after he passed away.”

Raising funds for for Alzheimer’s awareness, advocacy and research

“My dad is just one among millions,” said Mr. Davis. “Today more than five million Americans live with Alzheimer’s, and more than 15 million of us care for them. That’s why I am participating in The Longest Day, an annual fundraiser sponsored by the Alzheimer’s association.” For the Longest Day, individuals form teams and create their own day-long activity on the longest day of the year, the spring Solstice. In a prior year, Mr. Davis walked the length of the Skyline Trail in the Blue Hills reservation. “The last time I did this, my dad was alive but I couldn’t communicate with him. Now that he’s gone, I wanted to use my memories of him as the raw material for art – and contribute to a cure for this terrible disease.”

Mr. Davis is asking donors to sponsor one of the cards used in the performance. Anyone who wants to make a donation to sponsor a card can visit his fundraising page on the Alzheimer’s Association website at act.alz.org/goto/unforgettableprojects1.

About the Milton Art Center

The Milton Art Center seeks to create community through art for all ages to immerse themselves in creativity through exhibits, classes, workshops, lectures, performance and cultural events. We believe that providing art and cultural events to our community is important because art allows all persons to express their values, builds bridges between cultures and brings us together regardless of ethnicity, religion or age.

Supporting our local artists and musicians draws us together in appreciation and makes our community strong.  Our dedicated volunteers live their values each day by donating their time and talent to keeping the costs of our programs free and/or low cost.

The art center is located at 334 Edge Hill Road in Milton, MA. The MAC’s executive director, Joan Clifford, can be reached at  [email protected].

About The Longest Day

The Longest Day is a team event to raise funds and awareness for the Alzheimer’s Association®. Held annually on the summer solstice, the duration of this sunrise-to-sunset event symbolizes the challenging journey of those living with the disease and their caregivers. Teams are encouraged to create their own experience as they fundraise and participate in an activity they love to honor someone facing the disease.

About the Alzheimer’s Association

Formed in 1980, the Alzheimer’s Association is the world’s leading voluntary health organization in Alzheimer’s care, support and research. Visit www.alz.org for more information.