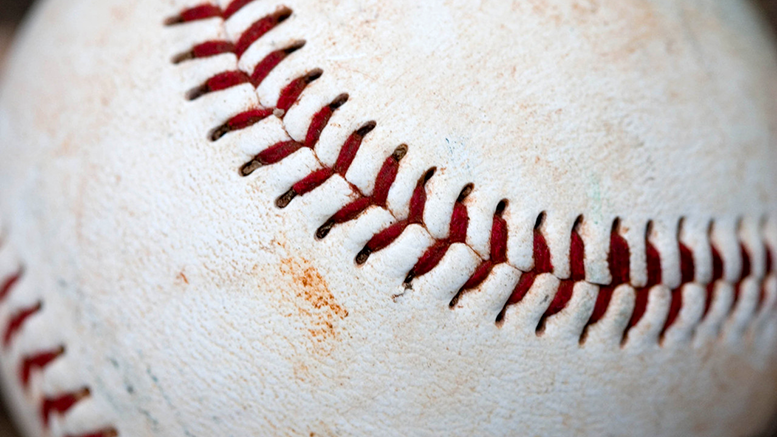 The Milton Nationals Little League team jumped out to a 3-0 lead in the first inning and never looked back as the 12-year-olds comfortably defeated host Bridgewater, 11-4, Wednesday night at Lazaro Field.

“This team, at any minute, can strike a home run,” said head coach Scott Domineau. “They’re very explosive. We try to be patient, wait for our pitch, and when they get a pitch to drive, they drive it. That’s what we teach them.”

The win helped bolster Milton’s resume in the Section 2 Championship tournament, which also features Shrewsbury American and Fairhaven/Acushnet. Milton lost to the former, 11-7, on Tuesday. They will play the latter on the road at 6:30 Friday.