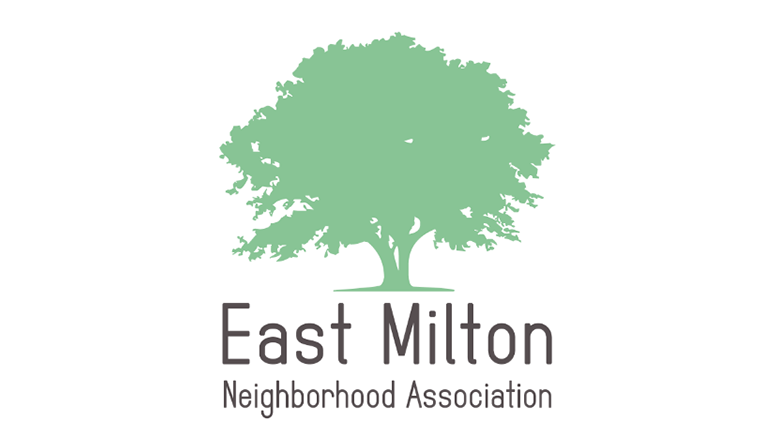 Katherine Haynes Dunphy has been selected by the East Milton Neighborhood Association to receive the 2016 M. Joseph Manning Award for Community Service — the Association’s prestigious volunteer award for community service.

The East Milton Neighborhood Association selected Katherine for her remarkable service which has greatly benefited all of Milton, supported the Association’s mission, and inspired other volunteers. Katherine dedicated more than four decades of service to Milton as a member of the MWRA Advisory Board, Board of Selectmen, Warrant Committee, Town Meeting Member and Milton-Fuller Housing Corporation (Fuller Village). In addition, she was the first woman elected to the Milton Board of Selectmen.

The award will be formally presented to Kathleen at a ceremony on Wednesday, October 5, 2016 beginning at 7 p.m. at Abby Park in East Milton Square. The EMNA welcomes the Milton community as we celebrate the service work of Katherine Haynes Dunphy.

The annual M. Joseph Manning Community Service Award is the EMNA’s most prestigious community award. It recognizes Milton residents who share their talent and skills to enrich our community. Only one Milton resident per year (or couples/partners performing services together) can receive the Award. In 2015 the Award was given to M. Joseph Manning posthumously. Milton is fortunate to have so many people who have contributed to making Milton a great community.

The Honorable M. Joseph Manning dedicated much of his life to public service and enhancing the lives of Milton residents. For 30 years, from 1966 to 1996, Mr. Manning served as a State Representative from for the 7th Norfolk District in Milton and Randolph. He was a member of the Massachusetts Legislators Association; Massachusetts Assessors Association; Milton Town Meeting Member; former member of the Milton Board of Assessors; Milton Park Commission; Milton Yacht Club; American Legion Post #114; Randolph Elks; Milton Kiwanis; DAV and Amvets in Randolph; and was a Marine Corp Veteran of World War II.