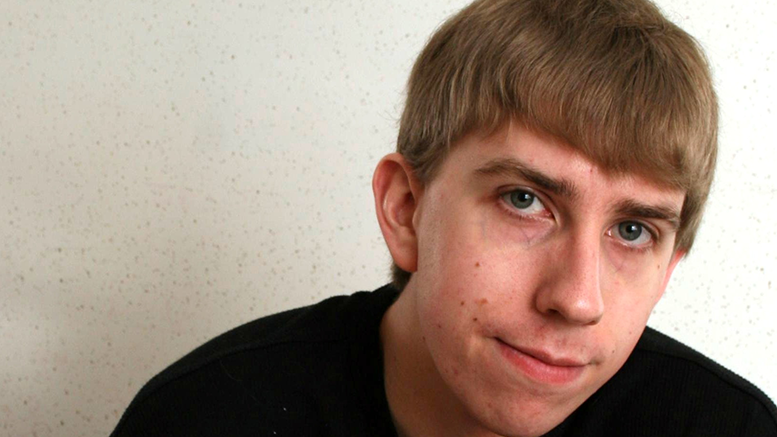 America only has one full-time professional Beatles music scholar, and he will present his findings in Milton on Sunday, October 23rd starting at 2 p.m. Aaron Krerowicz will present a one-hour talk called “From the Shadow of JFK: The Rise of Beatlemania in America” in the Keys Community Room of the Milton Public Library, located at 476 Canton Avenue, Milton. No registration is required and this program is free and open to the public.

Krerowicz graduated from Butler University with a 2008 Bachelors of Music, then earned a 2010 Masters of Music from Boston University, and a Graduate Artist Diploma from the University of Hartford in 2012. While still a student, he won a research grant to study the Beatles and since then has made a full-time career of presenting his research and analysis of the band’s music and their place in history. He has presented his findings more than 200 times throughout the U.S. and England, and recently did his first English lecture in London and Liverpool, the band’s hometown.

Aaron has published several books on the subject, including The Beatles & The Avant-Garde (c2014), The Beatles: Band of the Sixties (2015, Kindle book), and a third book with the same title as the subject of this event. also published in 2015. He also launched a series of videos on YouTube called “The Beatles Minute” which showcase his Beatles research.

If you’re a music lover, don’t miss this fascinating program. It is proudly sponsored by the Friends of the Milton Public Library, and for more information contact Jean Hlady, Reference Department, (617) 698-5757, x. 3.”