Home » News » Poll: How will you vote on Question 2 (Charter School Expansion)? 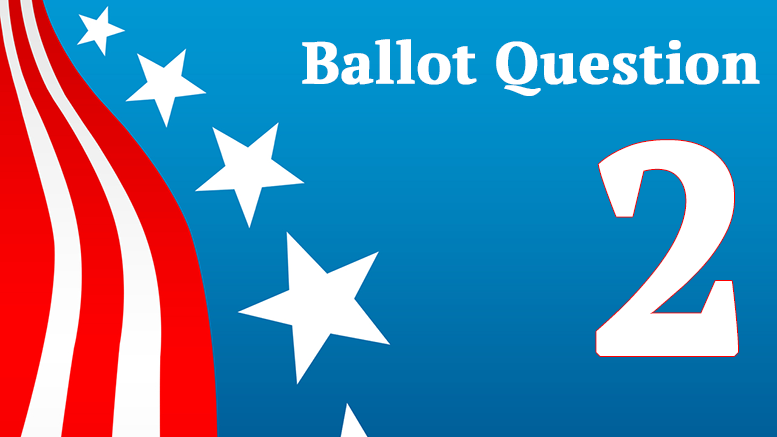 Poll: How will you vote on Question 2 in the 2016 General Election?

The Milton Scene will be raising awareness of pressing ballot questions in a series of polls running up until the November 8th General Election. This survey closes October 22.

How will you vote on Question 2: Charter School Expansion?

A “yes” vote supports this proposal to authorize up to 12 new charter schools or enrollment expansions in existing charter schools by the state Board of Elementary and Secondary Education per year.

This poll will close on October 22.

Respondents are not randomly selected, but select themselves to vote on a specific question or set of questions. In addition, while Miltonscene.com online polls are designed to allow only one vote per user, technically savvy users may find ways around thislimitation. For these reasons, the polls are not presented as scientific surveys or as representative of the opinion of the general population of our readership areas, region or nation.

POLL: How long have you been practicing social distancing?

POLL: Should Halloween take place as usual this year?

Be the first to comment on "Poll: How will you vote on Question 2 (Charter School Expansion)?"