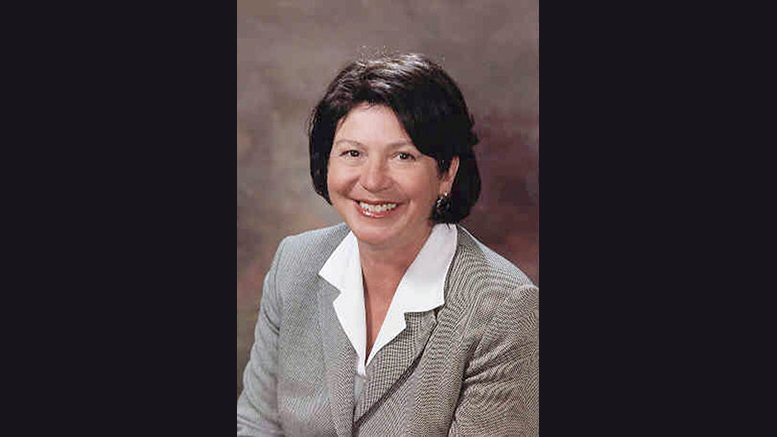 Maria Karagianis presents the plight of Syrian refugees in Greece

St. Michael’s Parish is proud to host Maria Karagianis, an award-winning writer and former guest editor of The Boston Globe.  as she presents the plight of Syrian refugees in Greece. In May 2015, Maria traveled to the Greek Island of Lesbos, the most Eastern tip of the Mediterranean and within sight of Turkey. At that time hundreds of thousands of refugees were spilling onto the beaches in leaky boats, many of them dying, trying to find freedom from the war. The Greek people of the island, who have been nominated for a Nobel Peace Prize for their generosity, are now facing an economic catastrophe with tourism, their main source of income, virtually destroyed.

Maria was honored to be invited to stay with a Greek family and have the unique opportunity to experience the island through local eyes. She visited a Syrian refugee camp where 3,500 are imprisoned and in limbo since the EU’s deal to send them back to Turkey.   She will share her first-hand observations of the refugee crisis.

The event is free and open to the public, For more information, contact St. Michael’s Episcopal Church at 617-698-1813, or email [email protected].