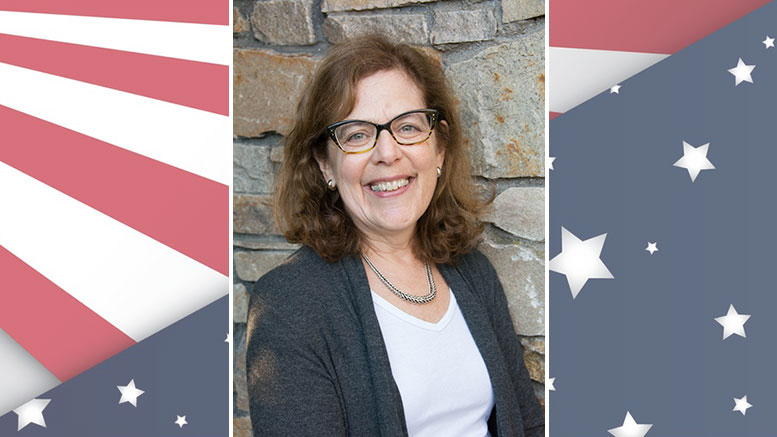 Ada Rosmarin, an experienced educator and education policy leader in Milton and the Commonwealth, announces her candidacy for one of the two vacant seats on the Milton School Committee.

Ada is a parent of three children who were educated in the Milton Public Schools and she looks forward to working with parents and all residents to ensure the continued success of the Milton schools.

Ada is a longtime Milton resident, a Town Meeting member for more than two decades, and she will bring her professional training, experience and advocacy in the education field to this position. She is the Founder of the Milton Early Childhood Alliance, she helped lead the transition of the Milton Public Schools to a Full Day Kindergarten program, she was the Treasurer of the Friends of the Milton Schools in support of the construction and renovation of all six schools, and she was actively involved with her children’s school PTOs and Site Council. For her efforts, she was recognized by the Massachusetts Association of School Committees as a “Friend of Public Education” as well as by ¡Celebrate Milton! for their Community Builder’s Award.

Professionally, Ada worked as Program Coordinator at the MA Department of Education and has served on a number of statewide advisory groups on the issue of early childhood education. She also served as Founding Board Member and Treasurer of Massachusetts Association for the Education of Young Children, as a Member of Governor Patrick’s Commonwealth Readiness Project Subcommittee on Early Education and Care, and on the Policy and Advisory Committee of Early Education for All, a Massachusetts advocacy organization.

“I look forward to bringing my background in education and policy to the School Committee. I want to effectively use federal, state and local resources and develop smart policies in order to provide the best possible education for all our children from Preschool-Grade 12. I hope you will consider giving me one of your two votes on April 25th, election day,” said Ms. Rosmarin.

Ada has three children and is married to Dr. Alan Rosmarin. If you want to learn more about Ada Rosmarin’s campaign and background, you can email her at [email protected] or visit her Facebook page at Ada Rosmarin for Milton School Committee.

Stone Zoo to teach about bees and bears

Be a part of the Clap Because We Care movement every Friday at 7:00 p.m.

How to run for office in Milton’s 2022 Annual Town Election – nomination papers due Mar. 8 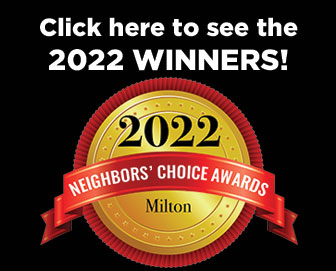