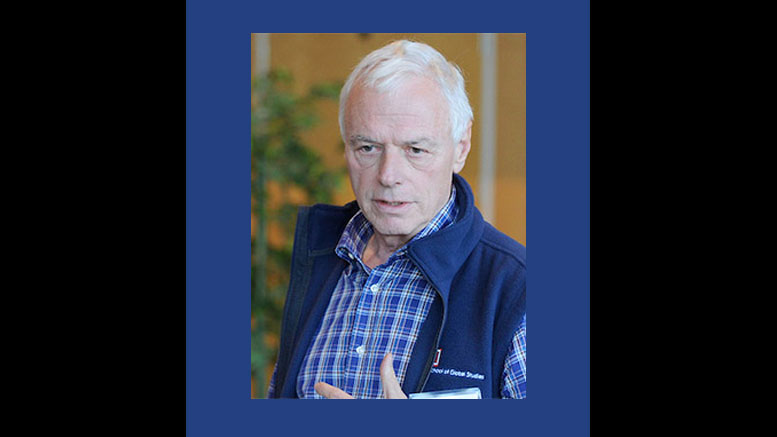 Boston University Professor Joseph Wippl, closes out the Final Chapter of Milton Reads, on Tuesday, March 28, from 7:00 p.m. – 8:00 p.m., in the Keys Room. A former CIA agent, Mr. Wippl spent a 30 year career as an operations officer in the National Clandestine Service (NCS), serving around the globe. As a professor at the Boston University Pardee School of Global Studies, Mr. Wippl speaks and writes widely on issues regarding National Security, Intelligence and Terrorism.

Milton Reads is sponsored by the Friends of the Milton Public Library. For more information about Agent Zigzag or the Milton Reads programs, please visit the library’s website at www.miltonlibrary.org, or email [email protected] with questions.