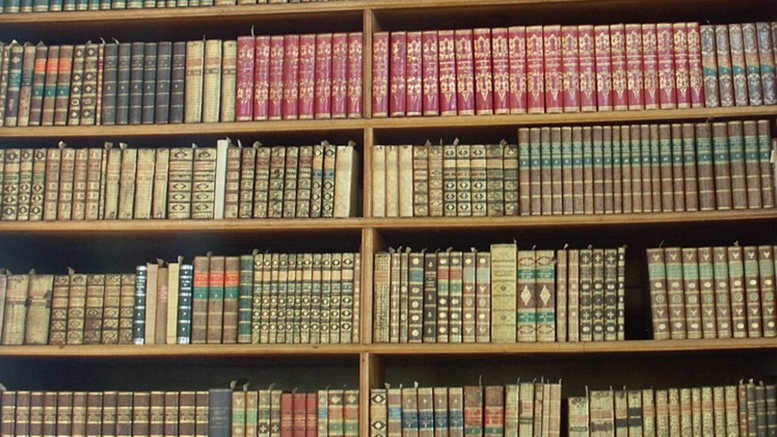 The Milton Public Library is pleased to announce a full schedule of events to celebrate Milton Reads 2017. All programs take place in the month of March and compliment the town-wide reading of Agent Zigzag: A True Story of Nazi Espionage, Love, and Betrayal by Ben Macintyre. Copies of the popular book are available at the Library’s circulation desk.

Programming kicks off on Wednesday, March 8, at 6:30 p.m., with Movie Night at the Library, in the Keys Room. Grab some popcorn and join us for a screening of the critically acclaimed film, Eye in the Sky. This thriller about drone warfare stars Helen Mirren, as Colonel Katherine Powell, a military officer in charge of an operation to capture terrorists in Kenya. Her mission escalates when a young girl enters the kill zone, triggering an international dispute over the implications of modern warfare. Rated R (for violent imagery and strong language), the film runs 1 hour and 42 minutes.

On Thursday, March 16, from 7:00 p.m. – 8:00 p.m., Library Director Will Adamczyk will lead a book discussion on Agent Zigzag in the Library’s Conference Room. Come to gain new insight into the 2017 Milton Reads selection and enjoy a lively conversation with other members of the community who read the book too!

Triple Cross, a 1966 film starring Christopher Plummer and Yul Brunner, will appear on the Library’s big screen on Tuesday, March 21, at 6:30 p.m. Similar to the plot of Agent Zigzag, the movie is based on the true story of safecracker Eddie Chapman as he convinces the Germans to use him to spy on the British. When he arrives home to England to carry out his mission, he convinces the English to use him as a double agent. Rated PG, the film runs 2 hours and 20 minutes.

Attend Spy Night at Steel & Rye on Sunday, March 26, from 5:00 p.m. – 7:00 p.m., for a unique adults-only social event that’s not to be missed! Don your favorite spy costume (trench coat and sun glasses qualify), take a photo in the “selfie station”, enjoy a Zigzag libation and light refreshments, and test your spy skills. Bring your A-game: prizes will be awarded for best costumes and code crackers! Suggested donation of $10 at the door, cash bar. Space is limited, so reserve today at www.miltonlibrary.org, click on “Events.”

Boston University Professor Joseph Wippl, closes out the Final Chapter of Milton Reads, on Tuesday, March 28, from 7:00 p.m. – 8:00 p.m., in the Keys Room. A former CIA agent, Mr. Wippl spent a 30 year career as an operations officer in the National Clandestine Service (NCS), serving around the globe. As a professor at the Boston University Pardee School of Global Studies, Mr. Wippl speaks and writes widely on issues regarding National Security, Intelligence and Terrorism.

Milton Reads is sponsored by the Friends of the Milton Public Library. For more information about Agent Zigzag or the Milton Reads programs, please visit the library’s website at www.miltonlibrary.org, or email [email protected] with questions.

Sign up for Be the Match Bone Marrow Registry Drive, either virtual or in person