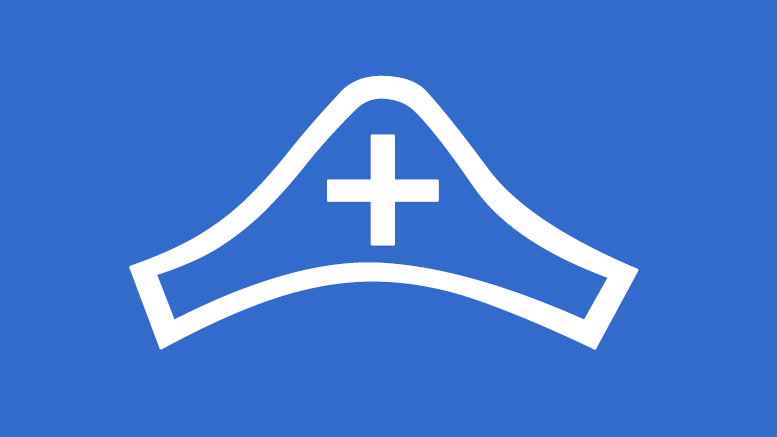 Massachusetts Care Awards to be held at Labouré College

On Thursday, June 8, from 5:30 p.m. – 9:00 p.m., please join us for some laughs, tears, good food and wine, and to say THANK YOU to our local nurses, healthcare workers, and first responders! This year, among the honorees is Milton resident Catherine O’Connor, RN, MSN, ACRN, nursing faculty at Northeastern University and clinical director at Health Innovations. Ms. O’Connor operates a Health in Motion van focusing on caring for poor, vulnerable populations throughout Boston, many of whom are struggling with opioid addiction, HIV, and diabetes.

This year’s winners will be honored by the Labouré community, comedian Lenny Clarke, and KISS 108 morning hosts Billy Costa and Lisa Donovan. Our winners this year are Massachusetts State Police Detective Chris Dumont, EMT-P, who played a critical role in saving Officer Richard Donohue’s life after he was shot during the manhunt following the 2013 Boston Marathon bombings; Donna Morrissey from the American Red Cross, who has worked on-site with victims of the Pulse Nightclub shooting, Hurricane Sandy, the Boston Marathon bombings, and Sandy Hook Elementary; Sean O’Leary a radiation therapist from Tufts Medical Center, who has dedicated his life to helping patients fight cancer; and Catherine O’Connor, nursing faculty from Northeastern University, who operates a Health in Motion van focusing on caring for poor, vulnerable populations throughout Boston, many of whom are struggling with opioid addiction, HIV, and diabetes.

For more information go to: http://www.laboure.edu/massachusetts-care-award

Save the date for Milton Cleanup Day on April 28th