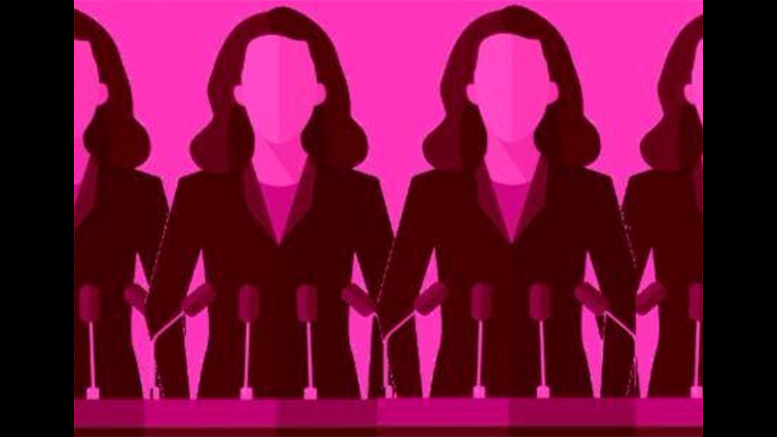 An Evening with Milton Women in Politics: Pulling back the curtain on campaigns and life as an elected official

Milton Persists will host an event featuring local women in politics on October 4, starting at 7 p.m. at Cunningham Hall in Milton. The forum will feature a panel discussion with Milton women who have run for office at the town and state levels. The panel will feature women who hold or have run for town and statewide offices, including Denny Swenson (Planning Board member and 2016 candidate for state Representative), Nora Harrington (Town Meeting Member and 2016 state Senate candidate), Sindu Meier (elected library trustee), Kathy Fagan (former selectman, Town Meeting Member, elected library trustee), and Cheryl Tougias (Planning Board Member).

The panelists will share their experiences in campaigning, fundraising, governing, and will offer suggestions for how participants can get more involved – whether by supporting a friend’s candidacy or running for local or state government office themselves.

The need for the forum quickly became apparent at meetings of Milton Persists, a group of Milton women interested in becoming more involved in politics that formed after the Women’s March in January. Milton Persists seeks to harness the post-election energy to make real changes in government at every level.  The group decided that one way to do that was to get more women elected to office, starting at the town level.

“We realized that we should to start close to home,” says Emily Armstrong, one of the group’s leaders. “We wanted to find ways to encourage Milton women to get involved in town politics to effect change at the local level, but to also to start building a pipeline to fill state and federal government seats.”

There are many reasons women do not make up a higher percentage of elected officials, but one that Milton Persists can directly address is that fewer women are encouraged to run.

The upcoming 2018 town election also marks a real opportunity for new candidates, as the town of Milton is expanding from three to five selectmen. Additionally, other roles that could be well-served by more women will be discussed, including Town Meeting members, commissioner roles, and appointed membership to key committees. The forum, which is open to everyone including men, will be the first in a series of events held by Milton Persists this fall.

For more information, search for the group Milton Persists on Facebook and request to join, or email questions to [email protected].

Library Director Will Adamzcyk to host his “Eclectic Book Group”