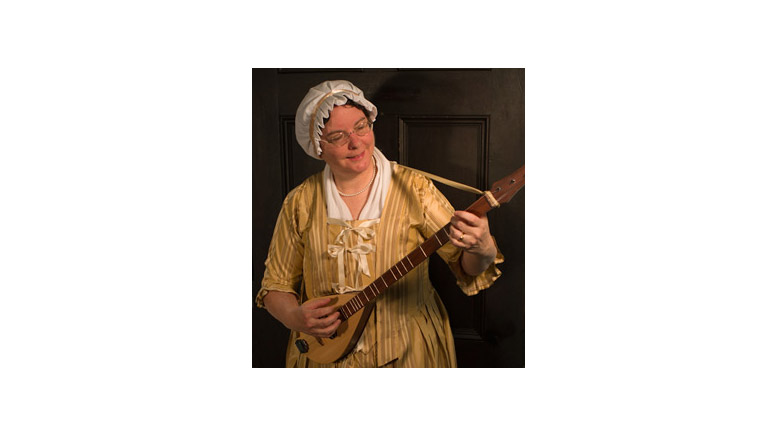 Songs of the Revolution

The musical spirit of  Colonial  times comes to the Milton Public Library on Thursday, October 26th, 2017 at 7:00 p.m. in the Keys Room, when Diane Taraz presents an extraordinary program, “Songs of the Revolution.”

In 1776, New England was full of music. Songs with a driving beat helped speed the work in kitchens and workshops. Soldiers marched to lively fife-and-drum tunes, youths sang melodies of romantic passion, mothers crooned lullabies, and churches rang with hymns.

Diane—in colonial dress and playing guitar and dulcimer—sings lively drinking songs, laments for beloved soldiers, and ballads enjoyed by both sides during the American Revolution. With her dry wit and her extensive historical research, Diane also explores the fascinating world behind the lyrics. She transports listeners back to the turbulent time of our country’s birth, weaving together history and performing arts through storytelling and beautiful song. A sampling of Diane’s “Songs of the Revolution” includes “The Castle Island Song,” “Yankee Doodle,” “Soldier, Will You Marry Me?,” and “A Revolutionary Tea” (an allegory of  the Boston Tea Party).

Diane is director of the Lexington Historical Society Colonial Singers.  She has performed at many libraries, museums, and historical organizations.