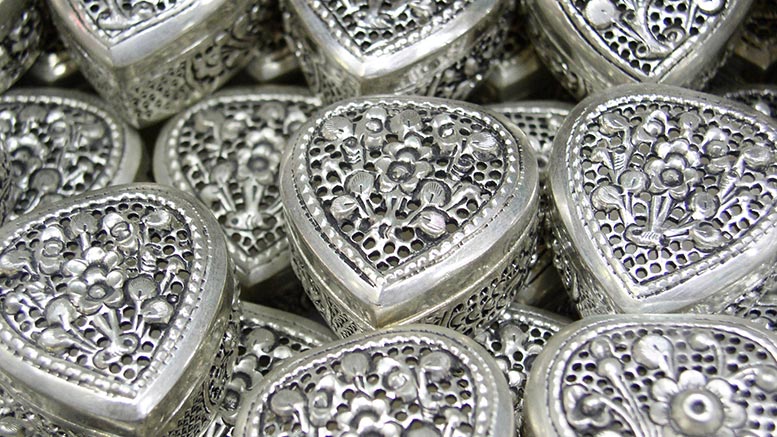 False diplomacy, grave mistakes, broken promises in the quest for empire: these are the century-old roots of the Middle Eastern conflicts that our nation struggles to contain today. Bob Begin will present an overview of this lesser-known but enormously consequential theater of World War I, illuminating the roles of Lawrence and the Arab Revolt.

The clash between three empires—the weak and declining Ottoman (now known as Turkey), the ever powerful Britain, and the ambitious Germany—would bring about changes in this region of the world that are still having an impact upon us. England viewed the area adjacent to the Suez Canal as a pivotal part of her empire. The Ottomans had aligned themselves with Germany as Russia, their traditional enemy, had joined forces with the Allies. At the same time, the Arabs and Bedouins were seeking to overthrow the yoke of the Ottoman rule and gain independence.

Add to this mix a young, idealistic English archaeology student, T. E. Lawrence. Here was an Englishman completely taken by the culture and mystery of the desert peoples. Lawrence had dreamt as a young man of helping to free a suppressed people. He would live with the natives, learn their stories, respect their hopes and dream, and gain their trust and confidence. As the revolt grew, his stature among the Arabs would soar, as would his importance to the English. However, Lawrence would ultimately learn that promises made to the Arabs were not going to be honored. He would learn that he could not serve two masters, the Arabs and the Crown.

Curator Laura Johnson to give tour of special exhibition, Head to Toe: Hat and Shoe Fashions from Historic New England

The Milton Scene will be undergoing site maintenance from 9/18-9/20. We apologize for any technical issues during this time. Dismiss