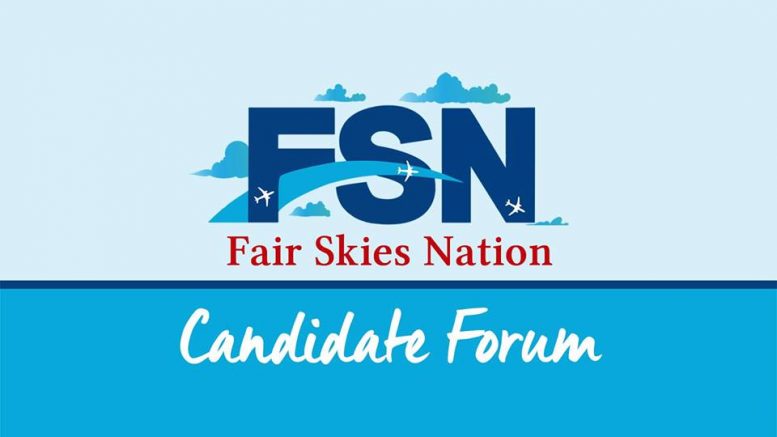 Fair Skies Nation invites the community and all of Milton’s Town-wide candidates to present their views on airplane traffic and pollution, and answer questions at the forum. Following the forum, Fair Skies Nation endorsements will be made public.

All town-wide candidates are invited to the forum, including:

Trustee of the Library

Trustee of the Cemetery

To RSVP as a town-wide candidate: