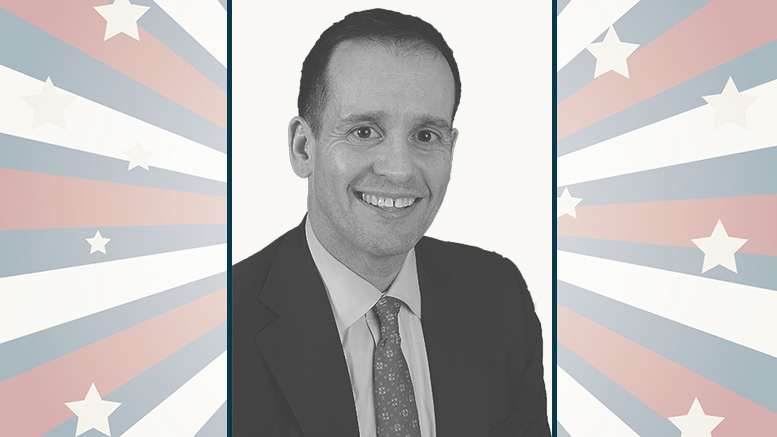 Former School Committee Chair Mike Zullas has announced his candidacy for the Board of Selectmen. He has assembled a campaign committee and will have his official kickoff on Sunday, March 11, at 4:30 at Steel & Rye.

“I am excited to announce my candidacy, and look forward to meeting with voters and listening to their concerns,” Zullas said. “I would be thrilled to serve Milton on the new five-member Board of Selectmen.”

Zullas touted his experience in both the public and private sectors. “I bring to this campaign a record of accomplishment in government as well as in private industry,” Zullas said. “As a former public corruption prosecutor, I understand how to make things happen in government. As an attorney in private practice advising businesses, I know how to encourage efficiency. While I was Chair of the Milton School Committee, we advanced the Milton Public Schools in early childhood literacy, closing the achievement gap for minority and economically disadvantaged students, and enhancing the STEM (science, technology, engineering, and math) curriculum in our schools. As Chair of the Town-School Consolidation Committee, I pushed through initiatives to make our government more efficient and to save money. Over the past year, I helped to establish the Municipal Broadband Committee, whose goal is to investigate alternatives to Comcast, and to energize the PILOT Committee by seeking payments from the large non-profits for Town services. I have also worked to get the state involved in promoting airplane route fairness. That breadth of experience will, I believe, make me a highly effective Selectman for the people of Milton.”

Zullas said that he was compelled to run because of the many issues facing Milton that need attention and action now – traffic, parking, the East Milton deck, airplane route fairness, and development concerns – and noted that the Town will also need to address several long-term capital projects over the next few years, including fire stations, the DPW, a youth/community center, and the needs of the schools. Zullas stated, “We need to ensure that all viewpoints are included so we can make the best decisions for the future of the Town. I’d bring my background in working for the Town – School Committee Chair, Warrant Committee, Capital Committee, Town-School Consolidation Committee Chair, and PILOT Committee – to bear in helping the Town to work through these important decisions.”

Mike received his B.A. in History and Political Science from Williams College in 1986. He is a 1989 graduate of Vanderbilt University Law School, where he served as Editor-in-Chief of the Vanderbilt Law Review. He lives on Fairbanks Road with his wife Marianne and their daughters Melina, age nine, and Alyssa, age seven, who both attend the Cunningham Elementary School.

For more information or to contact the campaign, please go to www.facebook.com/Zullas4Milton.

Running for an elected position in 2019? How to submit your candidacy announcement.