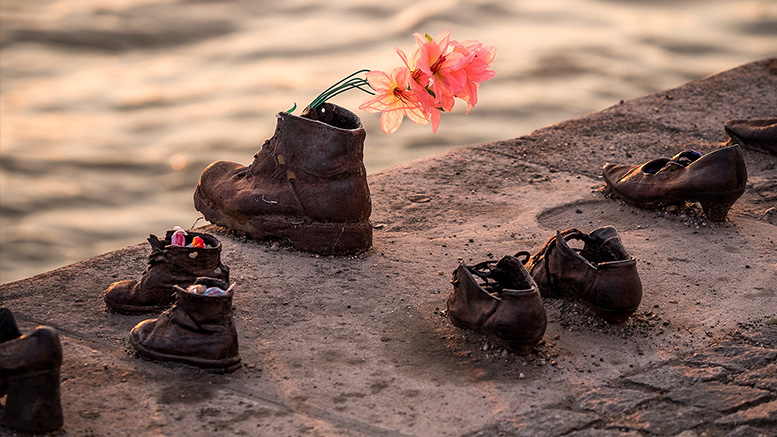 In honor of Holocaust Memorial Day, Congregation Beth Shalom of the Blue Hills, along with the Milton Public Library, invites all to a free screening of the 2014 German film “Labyrinth of Lies” on Thursday evening, April 12th, at 6:45 p.m. (doors open at 6:30 p.m.). The film will be screened at the Milton library, located at 76 Canton Avenue at the corner of Reedsdale Road in Milton. Holocaust Memorial Day (Yom HaShoah) is also on April 12th this year.

“Labyrinth of Lies” is a fact-based drama that describes the hesitancy of many Germans to accept responsibility for the Holocaust. Through the eyes of a young and idealistic German public prosecutor in the late 1950’s, it illustrates the roadblocks and frustrations of trying to fight the “system” and bring former Nazi war criminals to justice. The film will be followed by a brief discussion.

Milton Parks and Recreation to offer trip to Foxwoods next month