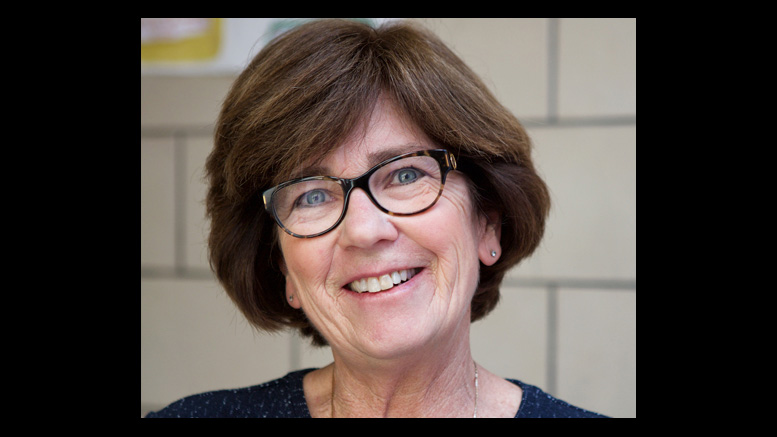 Mrs. Carr is a graduate of the University of Massachusetts Boston, where she earned a Bachelor’s degree in elementary education. She received a Principal’s License from Bridgewater State University, where she also earned a Master’s Degree of Administration in Education. Mrs. Carr also received a certificate in school leadership as part of the first class of Lynch Fellows chosen to participate in the Lynch Leadership Academy at Boston College (est. 2010), which is focused on preparing leaders from Catholic, district and charter schools to lead urban K-12 schools toward greater effectiveness and success.

Mrs. Carr is a participant in the Emmaus Series at the Barbara and Patrick Roche Center for Catholic Education at Boston College, supporting Catholic school principals’ continuing development in spiritual leadership, curriculum and instructional design, and business management to take their schools to the next level. She is also a participant in the Catholic School Leadership Institute at Emmanuel College, aimed at advancing the principles and techniques of standards-based teaching and learning.

St. Agatha School is a vital vibrant parish school that provides an excellent academic program for children ages 3 thru 8th grade in a strong, nurturing, fiscally responsible, and Catholic environment.

Superintendent Gormley releases updates for the week of June 13, 2019

From the Milton police department: no overnight parking on any roadways during snowstorm