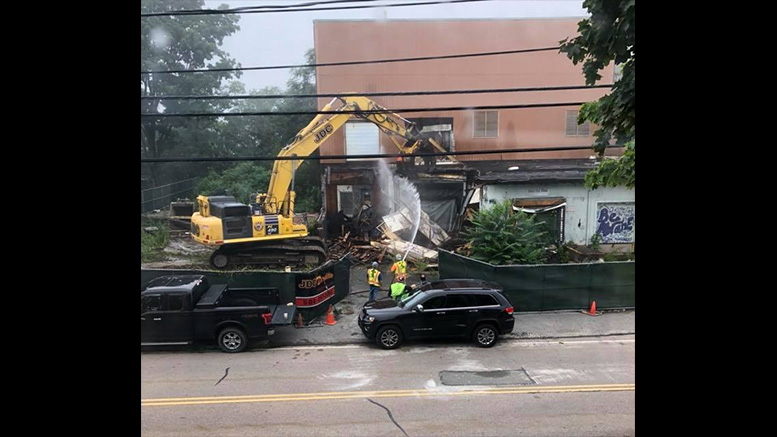 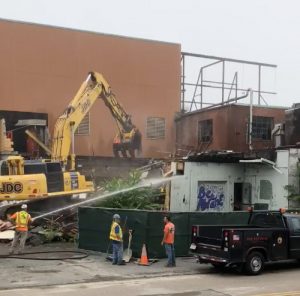 Pre-demolition work will begin on August 13 and continue until the end of August.

From September 1 until September 8, 2018, the MBTA will replace the trolley service with bus service along the Mattapan-Ashmont route while the portion of the building closest to the trolley tracks is removed.

The Board of Selectmen and Town officials will continue to provide periodic updates on the Hendries demolition project.

Ramadan: A special time of year for your Muslim neighbors