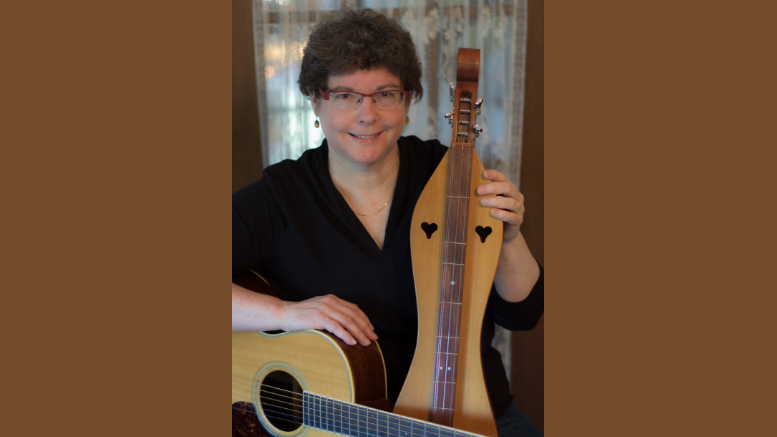 The Milton Historical Society is hosting a special event commemorating the 100th anniversary of the War to End All Wars. Singer-guitarist Diane Taraz will be performing “Till We meet Again – Songs of World War I” on Thursday, November 1, 2018 at 7:00 p.m. at the Keys Conference Room at the Milton Public Library, 476 Canton Ave., Milton, MA. The event is free and open to the public.

“Programs offered by the Milton Historical Society help bring history, both national and local, to life,” said society vice president, Linda Pirie. “Through such programs we see how much we have in common with those who came before us. They also offer us an opportunity to learn from mistakes of the past,” she added.

The popular songs of The Great War are presented in this performance to inform listeners what the average people experienced during the war. Many songs of this era are patriotic and upbeat, while others lament the futility of trench warfare, or even poke cynical fun at those who were in charge. The war started in 1914 but the United States would join in in 1917, causing songwriters to literally change their tune overnight.

Ms. Taraz will be wearing period clothing and encourages event-goers to sing along. Songs that will be included in her performance include: “Till We Meet Again,” “It’s a Long Way to Tipperary,” “Stay Down Here Where You Belong,” by Irving Berlin, “Stille Nacht,” “Over There!,” “Good Morning, Mr. Zip-Zip-Zip,” and more.

Born in the Berkshire Hills of western Massachusetts, Ms. Taraz has long made her home in the Boston area. She directs the Lexington Historical Society’s Colonial Singers, sings with Vox Lucens, a 12-member a cappella Renaissance choir, and the UUlations, a women’s a cappella group.

Curator Laura Johnson to give tour of exhibition, Mementos: Jewelry of Life and Love