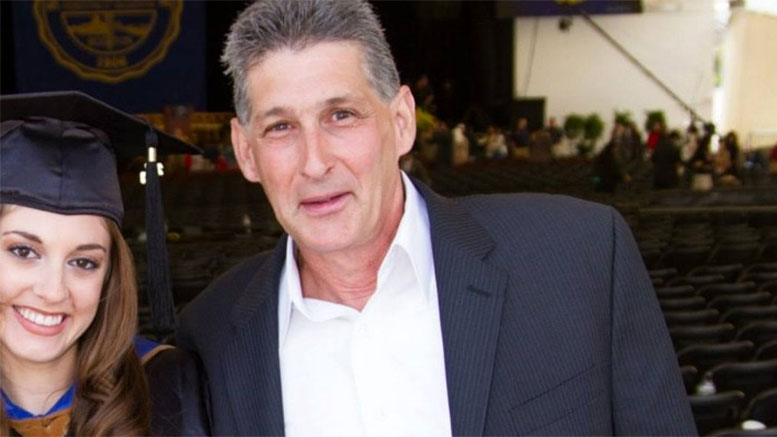 Tom Albanese, who was born in Milton and until recently, lovingly landscaped the homes of many residents, was severely injured in an accident in early December, involving a homeless person driving a stolen car, under the influence.

Tom faces a long recovery, according to his GoFundMe page:

According to Tom’s GoFundMe page, set up by family and friends, “Tom’s new challenges means his apartment will have to be renovated. There will be many changes we will need to make to his apartment for his medical needs, including bars in his bathroom and a seat in his shower, not to mention the flight of stairs he’ll have to contend with.”

If you’d like to donate to Tom’s recovery or learn more about his story, please visit GoFundMe. Every little bit helps and you can always donate anonymously.

The family is also seeking services from anyone who is able to donate help related to renovating Tom’s apartment to suit his new challenges. Please contact the Milton Scene to inquire.

Be the first to comment on "Local landscaper injured in car accident; help sought from Milton Neighbors"