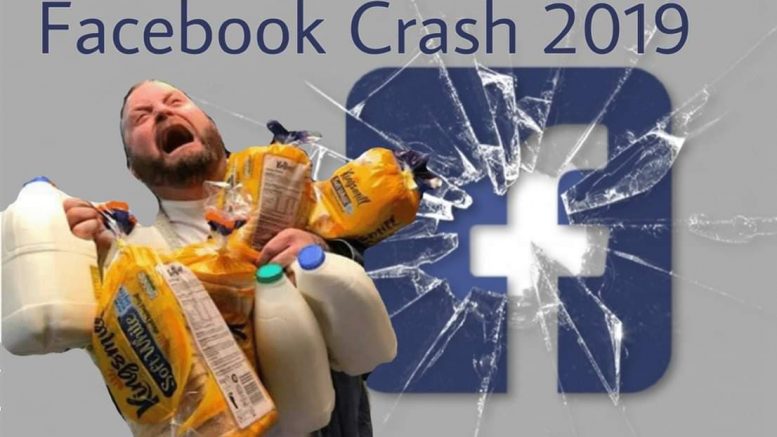 An attorney I know says he doesn’t like making major decisions or closing big deals on the 13th of any month. You may scoff but maybe Facebook should have picked a different day to make changes or run maintenance.

We’re aware that some people are currently having trouble accessing the Facebook family of apps. We’re working to resolve the issue as soon as possible.

For others, it meant an infinite spinning app wheel.

For this Milton Neighbors Admin, it meant several “why can’t I post?” private messages, and an inability to inform users of the issue until later in the evening of March 13th.

The outage lasted about 22 hours, according to this Wall Street Journal article.

🙁 Still down for me! #Facebookdown pic.twitter.com/17aYsFZ1Qt 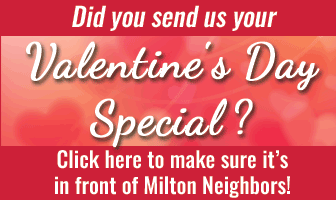