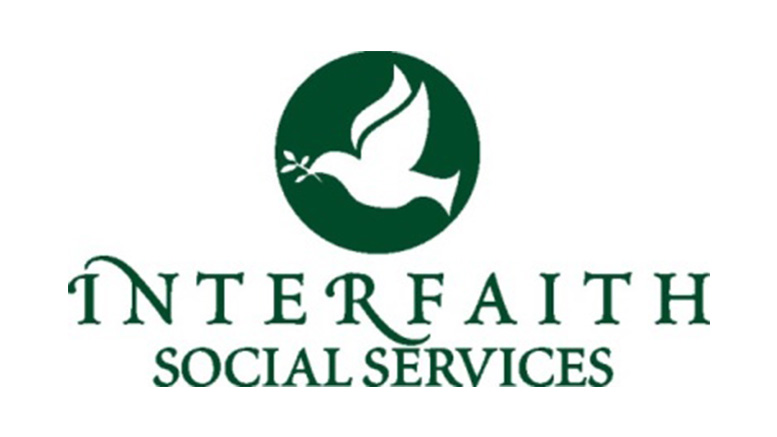 More than $165,000 raised to increase capacity at food pantry and counseling center

Interfaith Social Services, the South Shore’s multiservice center for families in need, is delighted to announce that their 2018 Capital Campaign has been fully funded.

Interfaith, located in Quincy, operates one of the largest emergency food programs in Greater Boston as well as a mental health counseling center and homelessness prevention program. Interfaith’s programs are a safety net for thousands of children and families from the South Shore who are struggling to make ends meet.

In the past decade, Interfaith has seen the number of food pantry clients in need of food assistance climb from 10,000 per year to more than 23,000. In the same time period, the New Directions Counseling Center went from providing 1,900 counseling sessions to more than 2,500 sessions per year. As programs have expanded, the need for facility improvements became apparent.

“These changes will make a significant impact on our organization,” said Rick Doane, Interfaith’s Executive Director. “We will be able to rescue even more food – keeping it out of landfills and getting it to those who need it most. And the counseling center changes will make sessions more private and allow us to get mental health assistance to more people, more quickly. Thank you so much to the donors, businesses and foundations that contributed to this vital campaign.”

For more information about Interfaith Social Services and their programs, visit www.InterfaithSocialServices.org.