Home » News » POLL RESULTS: True of false: if you do not live in, work in, own property or a business in, or pay taxes in Milton, you should keep your opinion to yourself about happenings in the town. 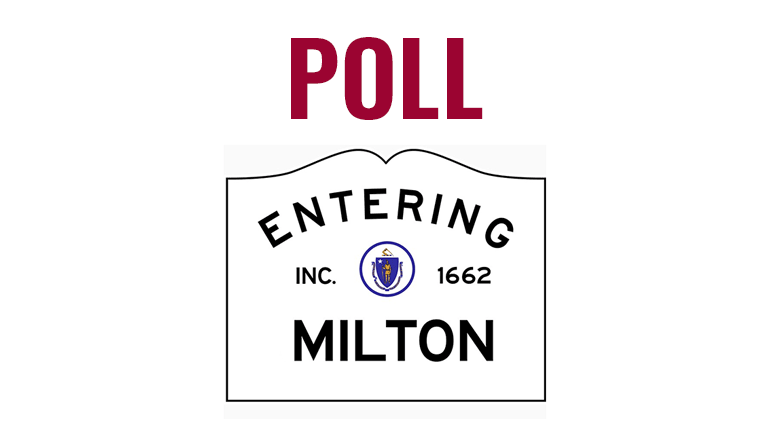 POLL RESULTS: True of false: if you do not live in, work in, own property or a business in, or pay taxes in Milton, you should keep your opinion to yourself about happenings in the town.

Which begs the question, if you’re not a current tax payer, renter, business owner or employee in the Town of Milton, are you entitled to an opinion on how the town is run, or happenings in town?

What about if you’ve lived here for longer than other residents or if your relatives have lived here longer? Does your opinion matter more?

We took a poll of Milton Neighbors.

Here are the results:

True (you should keep your opinion to yourself): 67%

Here’s what poll takers had to say:

“It’s super annoying when folks who don’t live here are ranting about issues. Let’s leave it to current residents. If the point of the [Milton Neighbors] group is to build community and help each other out, I would argue the group should be open ONLY to current residents. Not alumni of Milton.”

“People who’ve lived here longer certainly think their opinion matters more. And that’s nonsense. We bought a house here four years ago and in our experience, this is not a very welcoming or friendly town. And this us vs. them crap certainly isn’t helping.”

“We should be open to all opinions. Our exclusive right to just our own opinions should happen at the polls.”

“I don’t think it should matter whether you have lived in the town for 50 years, 5 years or 5 months. If you own property or pay taxes in Milton, you are directly impacted by the happenings in our community and should have an equal voice in that. I would also note that one voice, one vote is consistent with our democracy. We don’t let older residents have their votes count more simply because they have been around longer. An 18 year old’s vote/opinion counts just as much as a 75 year old’s vote/opinion. The same should be true for local issues. To allow otherwise would skew the progress of the town toward issues that only matter to an older demographic.”

“In the end the best data comes from the greatest number of opinions of people with varying experiences or connections (both past and present) with Milton. We lived and raised a family in Milton for 23 years. I held political office in Milton. I was the Cub Master in Milton. I will always love Milton. To say my opinions are not needed or shouldn’t count for anything is kind of insulting. An opinion is not a vote. Votes count. You can take or leave an opinion.”

“Everyone is entitled to an opinion. It’s nice to have the context (live, work, grew up here, etc). But it’s find to hear from them..”

“If you don’t currently live or work in Milton, you shouldn’t be in the [Milton Neighbors] group to even give an opinion.”

“Our neighboring towns are impacted by what we do. They should be able to opine as well… But maybe they should disclose that information.”

“Sometimes folks on the outside have a better view of the forest for the trees.”

“False – But in sharing your opinion, you should also share that you have no skin in the game. Otherwise, you’re just a troll.”

“Opinions of outsiders may be helpful and have value to the town. It’s an opinion and others may have experiences to share that could better the town. We should keep an open mind.”

“Some times new residents upset accepted ways to the detriment of the town. They move in, live for a relatively short period of time then move out.”

“Most of my family lives in Milton. My family runs a business in Milton. I do not opinionate, I just like to know what’s going on.”

“I did recently move to Milton. I think that in most instances you should keep your opinion to yourself because you probably don’t know what is going on or what the current local concerns are. I do however have an elderly grandfather who has lived in town for 45 years and his daughters who no longer live in Milton are his biggest advocates, very up to speed on local news/politics and will often advocate on his behalf. So maybe an exception to every rule?”

Superintendent Jette releases updates for week of May 6, 2021

Be the first to comment on "POLL RESULTS: True of false: if you do not live in, work in, own property or a business in, or pay taxes in Milton, you should keep your opinion to yourself about happenings in the town."