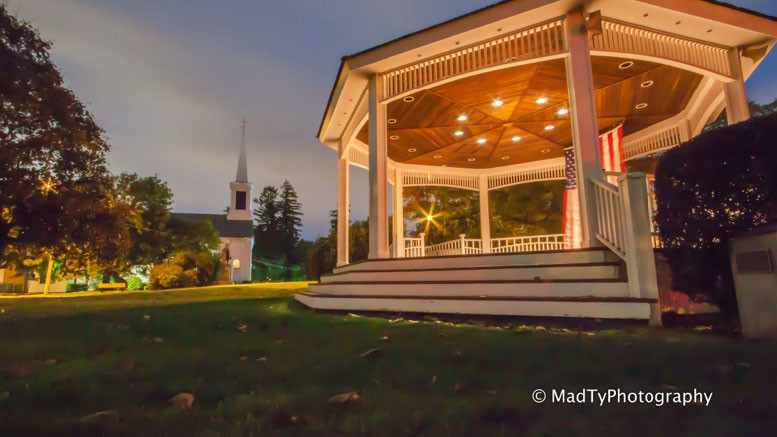 According to research compiled by Neighborhood Scout, nineteen of the country’s 100 most safe cities are in the Boston metro region. Four of them are in the top 10, including Milton, coming in at #3, just below Zionsville, IN and Ridgefield, CT.

(Yes, we know Milton is not a city, but this is still a nice stat.)

Stephanie Schorow to discuss her book “Inside the Combat Zone: The Stripped Down Story of Boston’s Most Notorious Neighborhood”