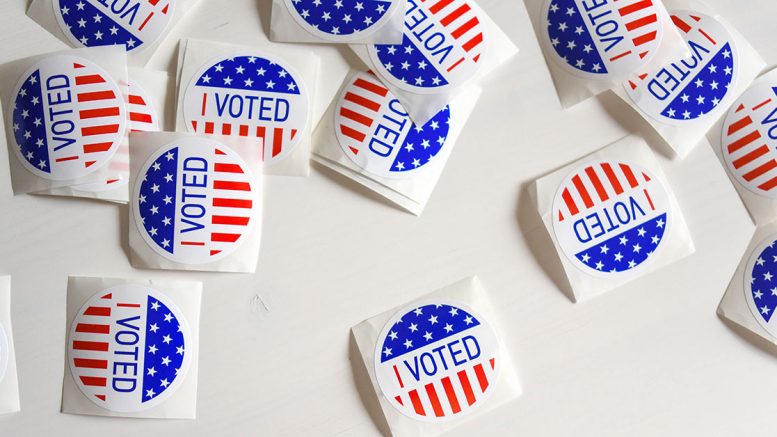 Milton’s voter turnout was 85% with 60% of voters opting for early voting. The Milton Scene has provided information for contested races.

Milton voted overwhelmingly for Biden, who received 73% of the vote and Trump receiving 25% of the vote.

Patrick McDermott was the McDermott of choice for Milton for Sheriff with 68% of the vote.

Question 1: This proposed law would require that motor vehicle owners and independent repair facilities be provided with expanded access to mechanical data related to vehicle maintenance and repair.

Question 2: This proposed law law would implement a voting system known as “ranked-choice voting,” in which voters rank one or more candidates by order of preference.

Question 3: Shall the Town of Milton accept sections 3 to 7… of Chapter 44B of the General Laws of Massachusetts, also known as the Community Preservation Act (the “Act”)…?

🇺🇸 Reminder: these results are for MILTON, MA only. They are not the final results for the county, district, state, or country. 🇺🇸

View the results right on this page. You may need to refresh your browser. Having technical difficulties? Try viewing the results here instead.

Be the first to comment on "Milton’s election results: Question 3 passes; 73% of Milton votes for Biden"