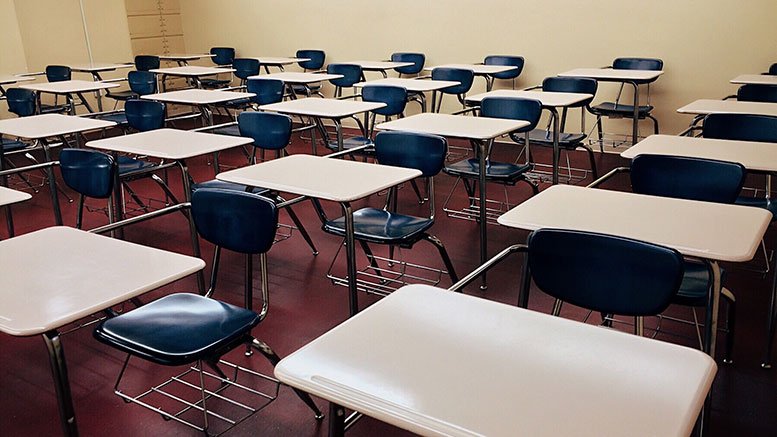 The Milton Educators Association released the following statement in response to Milton Public Schools administrators indicating that some students are not meeting the Department of Elementary and Secondary Education mandated time on learning.

The members of the Milton Educators Association are dismayed to learn that administrators for Milton Public Schools who have been working with officials at the state Department of Elementary and Secondary Education [DESE] allowed shortfalls in scheduled learning time for some students to reach crisis proportions.

Educators and district leaders spent the summer developing plans for in-person, hybrid, and remote learning models. The MEA repeatedly asked district administrators and was reassured that the plans conformed with DESE mandates. DESE accepted these plans in August.

Since the state amended learning-time requirements this winter, the MEA and district have been meeting regularly to address changes to learning models. The MEA and district resolved the issue as it pertained to elementary schools. In the midst of working on a similar resolution for the secondary level, the district revealed for the first time that the extent of the problem is far greater than first believed.

The MEA maintains that educators and students have diligently worked to overcome the challenges brought on by the COVID-19 pandemic. The MEA is proud of the work being accomplished by both students and educators.

It is unacceptable that this problem was not discovered by DESE or district leaders earlier in the year despite routine communications between the two parties.

The MEA stands with members of the community in demanding answers as to how this bureaucratic misunderstanding occurred. The MEA is also making clear that this mishap on the part of DESE and Milton Public Schools administration cannot result in measures that harm students or educators.

The MEA is committed to working with the district to respond to the state’s call to consider plans for increased in-person instruction. We are looking forward to the time when all Milton Public School staff, regardless of position, are vaccinated, and we can offer more in-person learning to our students.