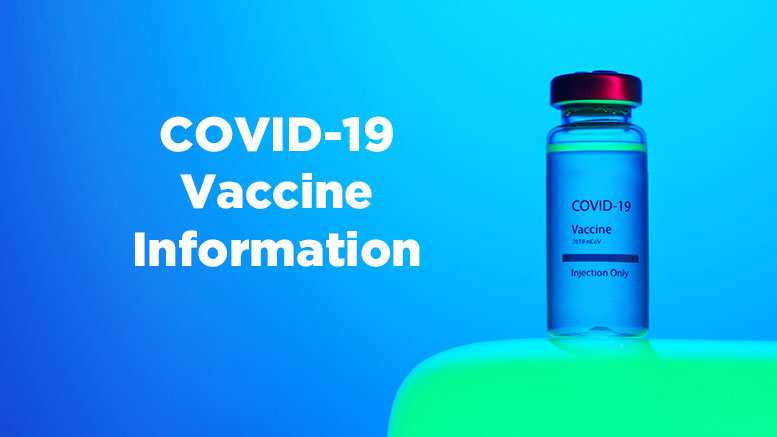 The administration has received assurances from the federal government that an increased vaccine supply will be available to states soon.

Depending on supply, it could take weeks for people to be notified that an appointment is available at a mass vaccination site.

People can pre-register to book an appointment at a mass vaccination site at mass.gov/COVIDVaccine. Appointments will be offered based on eligibility and available appointments nearby.