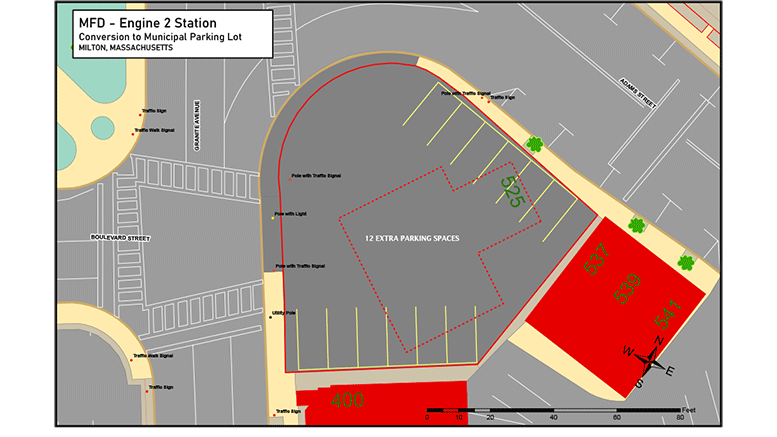 The attached draft sketch suggests that twelve (12) new parking spaces might be located on the site of the old Fire Station, which is scheduled for closure by the recent Town Meeting vote. Interested parties might ask the Select Board and Traffic Commission to study this option now. A traffic light trip to allow a safe egress may be needed. Amending the existing traffic light contract now may avoid digging the streets of the Square again two years hence when the new station opens near Saint. Agatha Church.. 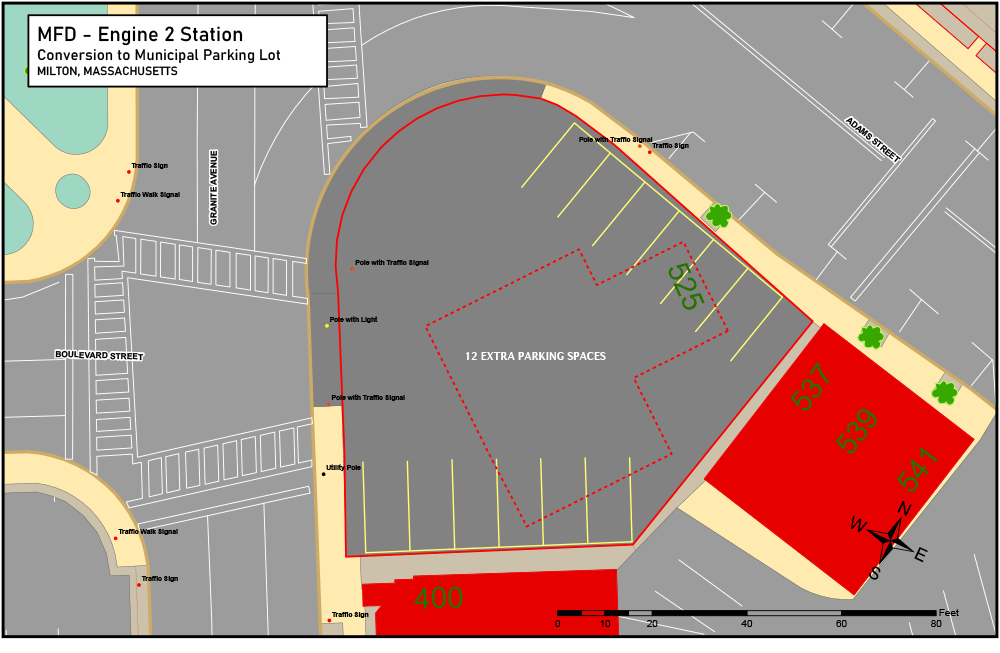 Christmas Cheers at the Eustis Estate to take place December 5, 2021

Superintendent Gormley Releases Updates For The Week Of February 10