Home » News » Marijuana use and youth 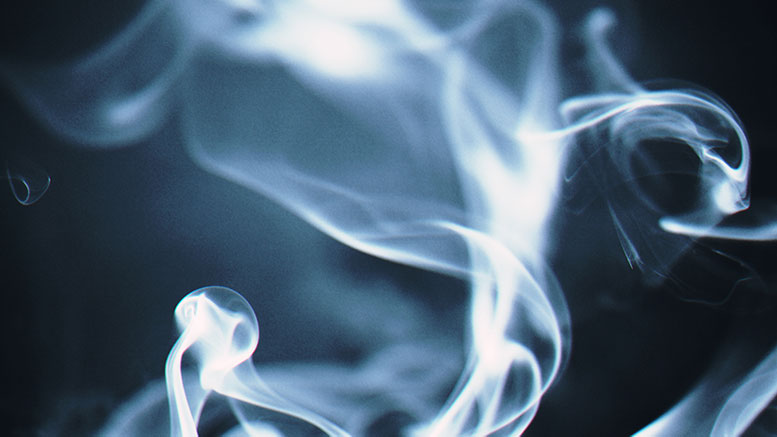 Marijuana use and youth

In the latest Community Assessment, the Milton Coalition reported that the rate of Milton High School students who reported regular use of marijuana was higher than national averages of youth marijuana use. The assessment also highlighted community voices that reflect attitudes and beliefs towards substance use. For example, “The mentality toward marijuana has changed. Legalization of recreational marijuana had decreased the perception of risk among parents and kids.”

Milton’s higher than national average youth marijuana use and this shift in mentality on the perceived risk of marijuana is especially concerning given evidence to the contrary. Marijuana use is associated with a wide range of adverse health effects on the body and brain.

The human brain is not fully developed until age 25 and youth — whose brains are actively developing — are especially susceptible to the adverse effects of marijuana. A wealth of evidence shows that marijuana use directly affects the brain, specifically parts of the brain responsible for memory, learning, attention, decision-making, coordination, emotion, and reaction time.

Contributed by: By Maile Panerio-Langer, The Milton Coalition

In the coming months, the Milton Coalition will release a series of educational resources covering facts about marijuana. For more information on the adverse effects of marijuana use on youth, visit, www.cdc.gov/marijuana/, www.drugabuse.gov/publications/drugfacts/marijuana, or www.milton-coalition.org

Be the first to comment on "Marijuana use and youth"