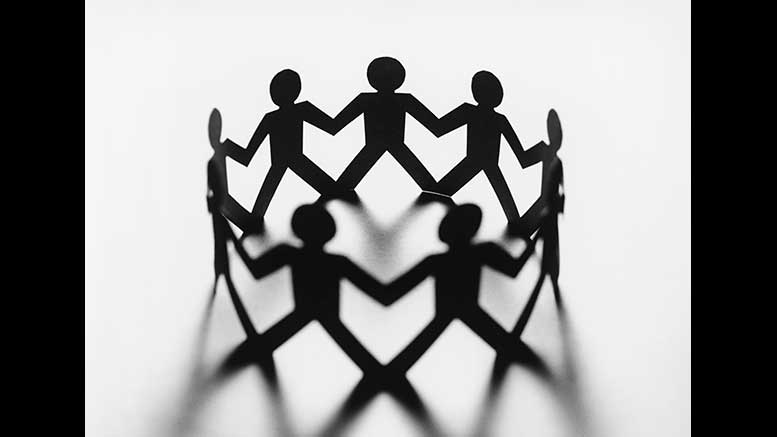 A diverse group of Milton residents announced today the formation of a new organization called Affordable Inclusive Milton (AIM). AIM will advocate to increase the amount of affordable housing in Milton and promote a racially and economically diverse population throughout the geography of the Town.

“We are concerned that Milton stands out for its lack of progress on meeting our affordable housing goals,” said AIM Steering Committee member Geoff Wilkinson. “Too often the only voices heard are from those opposing new housing opportunities. AIM seeks to raise the voices of residents who want this community to be known for its leadership and innovation, for its diversity and welcoming spirit, and for being a place where young families, seniors, and people who work in town can call Milton home.”

“Working with our newly elected town officials, the Affordable Housing Trust, and committed neighbors, Milton can become known for forging creative solutions to the region’s affordable housing challenges,” said Rosofsky. “AIM wants us to be leading into the future, not clinging to the past.”

According to the Multiple Listing Service, the average single family home listing price in Milton is approaching $1 million ($983,586). The average sale price for a “starter” home is $742,339 (based on 40 recent sales with homes averaging 1,651 square feet).

AIM leaders note that debate in Milton Planning Board meetings over recent months suggest people misunderstand what affordable housing means and that opposition is sometimes laced with exclusionary intent that led to adoption of the state’s anti-snob zoning law over 50 years ago. “Nobody wants to be associated with bias,” said AIM Steering Committee member, Danya Raphael. “We need to thrive together, or we will fail to thrive.”

“We intend to challenge the narrative that affordable housing threatens the character of our town,” added AIM Steering Committee member, Linda Champion. “We need to be forward thinking and realize that our character depends on the people who live here.”

“We’re seeking to increase opportunities for working families to live in Milton,” said AIM Steering Committee member, Julie Creamer. “It should be possible for people who serve this community — like teachers, clergy, health care workers, and first responders — to be able to live in this community.”

AIM members will be supporting affordable housing efforts in front of town boards and commissions and encouraging elected officials to adopt policies that encourage more affordable opportunities for more Milton neighbors. AIM’s website is MiltonAim.org. The organization welcomes new members and encourages those who are interested to sign up to learn more and get involved.

Milton’s Laboure College has been named 2021 #1 ranked Online RN to BSN Program in Massachusetts by RegisteredNursing.org