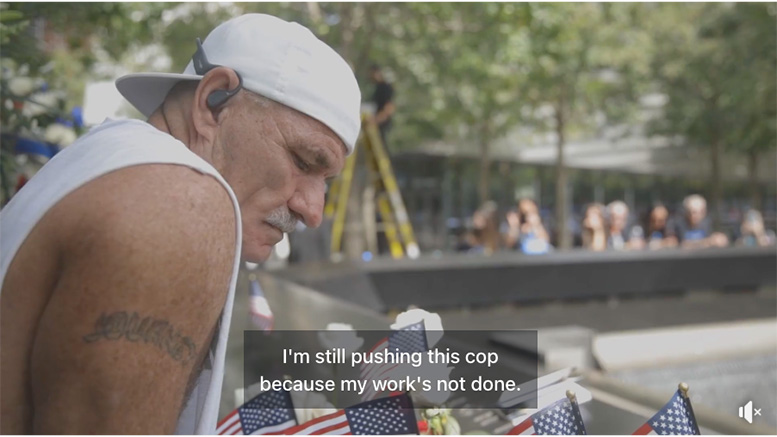 "Paulie's Push" to the Pentagon gearing up for September. Photo: Paulie's Push on Facebook

“Paulie’s Push” to the Pentagon gearing up for September

This September, in keeping with his goal to honor and remember those who died on 9/11, Paulie will walk from Washington Dulles International Airport to the Pentagon, signifying the approximate route taken by American Airlines Flight 77.

Paulie invites families and friends of the flight crews, military families, and anyone else hoping to honor and remember those who died on 9/11 to join him along the route. View the map.

“I’m still pushing this cart because my work’s not done.”

Paulie’s Push is now an an annual event, where each year, we shine a light on the first first-responders, the crew members who lost their lives on 9/11. Along the way, Paulie will continue to share his message of hope, and raise money to help other people just like Paulie turn their lives around too. Recovery is a life-long journey, and so is Paulie’s Mission to Honor and Inspire.