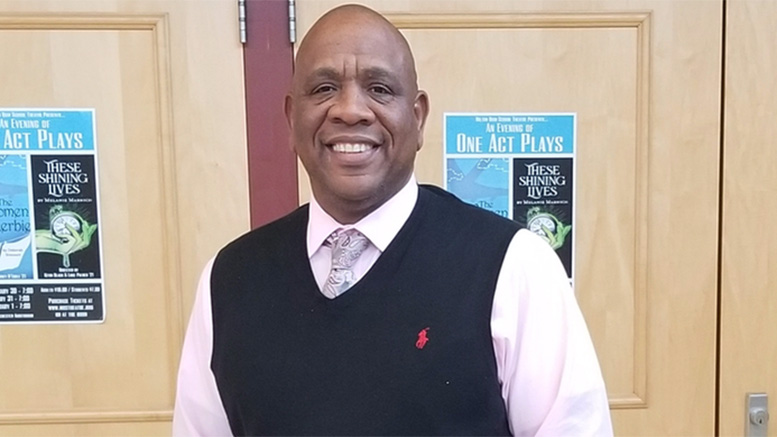 A charge of domestic abuse against Milton School Superintendent James Jette was dismissed on Aug. 29 in Stoughton District Court after the alleged victim refused to testify.

The case was dismissed by Norfolk County District Judge Daniel O’Malley ordered the case dismissed for want of prosecution, as there was not enough evidence to prosecute the case.

Jette’s domestic partner, who made the complaint to Stoughton Police after the couple had an argument, was said to have previously asked that the charges relating to an in May incident be dismissed.

The Milton School Committee placed Jette on paid administrative leave through Sept. 1. The committee plans to meet in an executive session to discuss how to move forward.

Letter to the Editor: 300 units or bust!