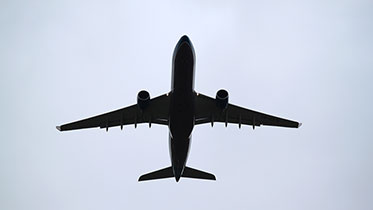 “In response to growing concern regarding air traffic over Milton and surrounding communities, I sent a letter to the FAA asking that they extend the period forcomments on the new Runway 4L RNAV arrival procedure from June 5, 2015 to June 30, 2015. They have since responded extending the comment period.

Following a public meeting on May 18, during which my questions, and the questions of several other attendees, were ignored or deliberately unanswered, I urged the FAA to seriously consider the comments of the public and their elected officials and not merely a procedural hurdle to clear on the way to a predetermined decision.

I hope the public comment period will result in more meaningful consideration of concerns from the public and their representatives.

Anyone who wishes to comment on the proposed new runway 4L RNAV arrival procedure can email their comments to [email protected] prior to June 30th.”