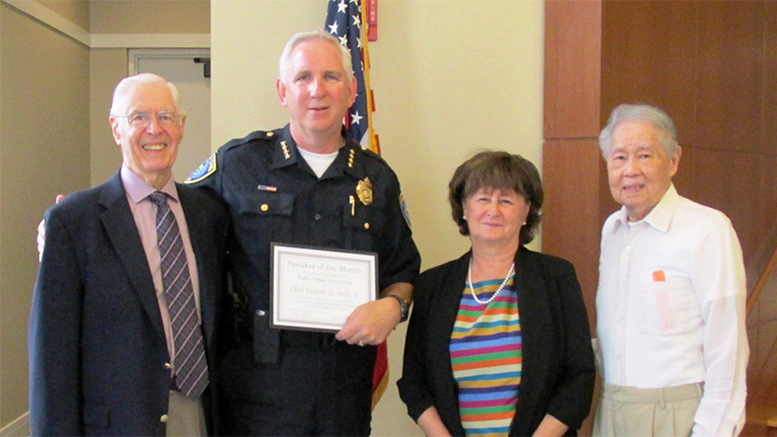 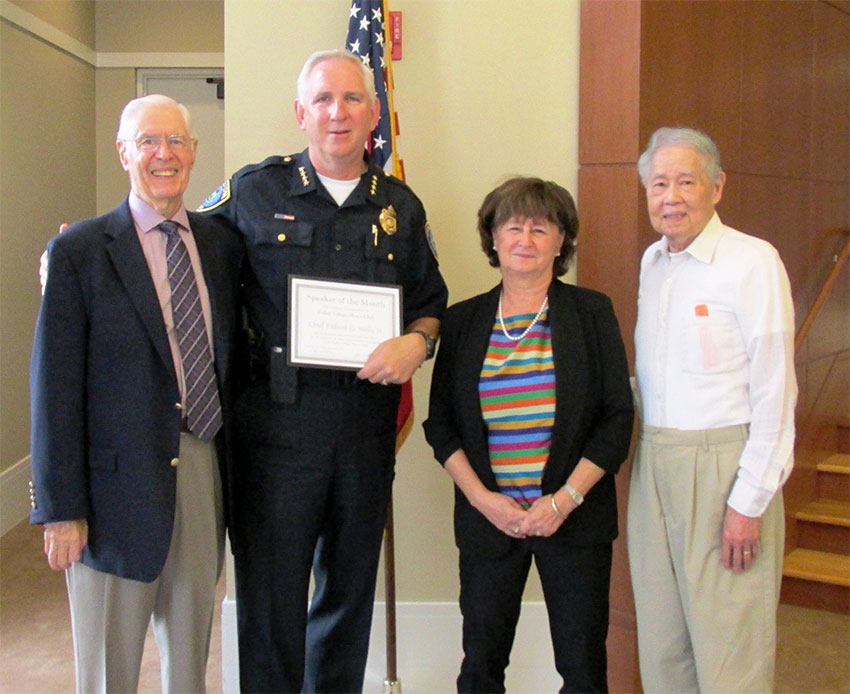 A delicious breakfast was enjoyed by all.