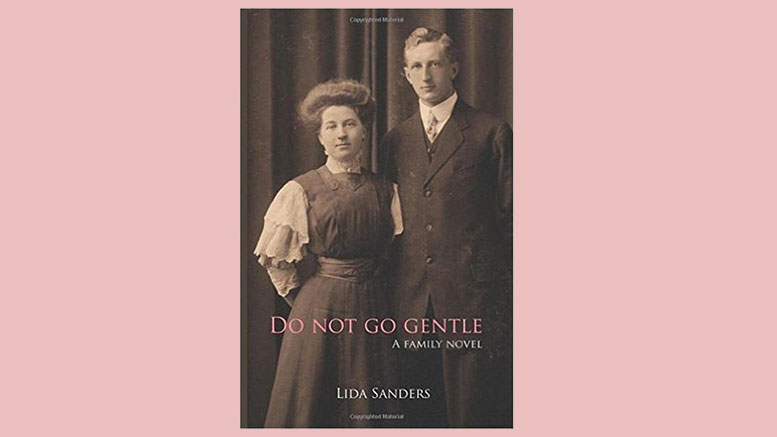 Do Not Go Gentle book cover 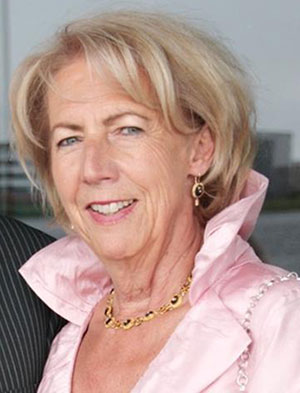 On Tuesday, October 6th, Dutch native and author Lida Sanders will visit America to talk about her new historical novel, which is based in both Milton and Sharon, MA. The Milton Public Library will host this talented writer in the Keys Community Room from 7-8 p.m. in a program which is free and open to the public.

A small unsightly book had nearly been thrown away in the trash bag, together with lots of other rubbish of her recently passed away mother – until the third page of the old 19th century marriage Bible fell open and it said: “Times to Remember”. In neat handwriting someone had written “Simon, Willem, Jelle, Anna, August 1907 went to America.” This was the start of an exciting search for a hidden and forgotten family history. Do Not Go Gentle is based on the true story of a young man named Jelle Roos from Zaandam, Holland. He immigrated in 1907 to the United States and lived for many years in Milton and in Sharon.

Join the author in her quest that leads from Zaandam to Milton, Massachusetts. Follow her steps in Holland and in the United States, and move with her through time up to 2014, till she finally finds her American relatives. What happened to the family in America? How did the immigrants cope in the New World? Whose dreams dramatically come to an end? Whose American Dream came true? This moving story is based on true facts about real people. Find out about the shared Dutch and American heritage and how the descendants eventually meet. Do Not Go Gentle is a universal tale about life and death, about the pain of loss and love’s consolation.

Lida Sanders is a retired family therapist. She was born in Holland and lived in Michigan for a year as an exchange student in 1966-67. She is married, is the mother of 2 married sons and the grandmother of 3 granddaughters and 1 grandson.

This program is co-sponsored by the Milton Historical Society and the Milton Public Library. For more information, contact Jean Hlady, Adult Services Librarian, at 617-698-5757.

Paul Weiss to be featured in Wotiz Gallery