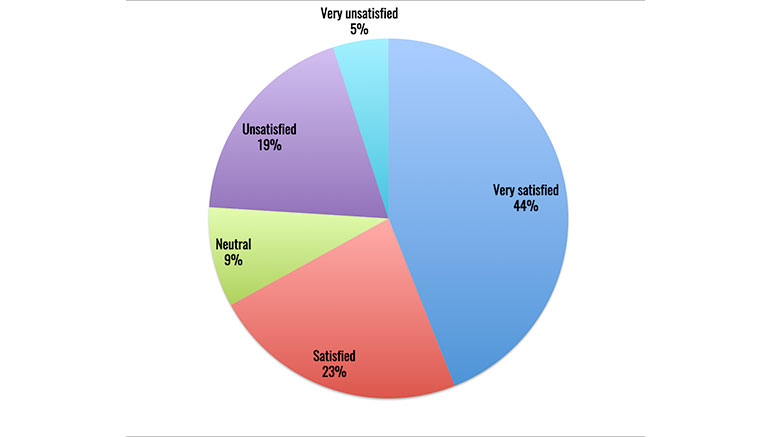 In response to the one-question poll about Milton’s snow removal on January 27: 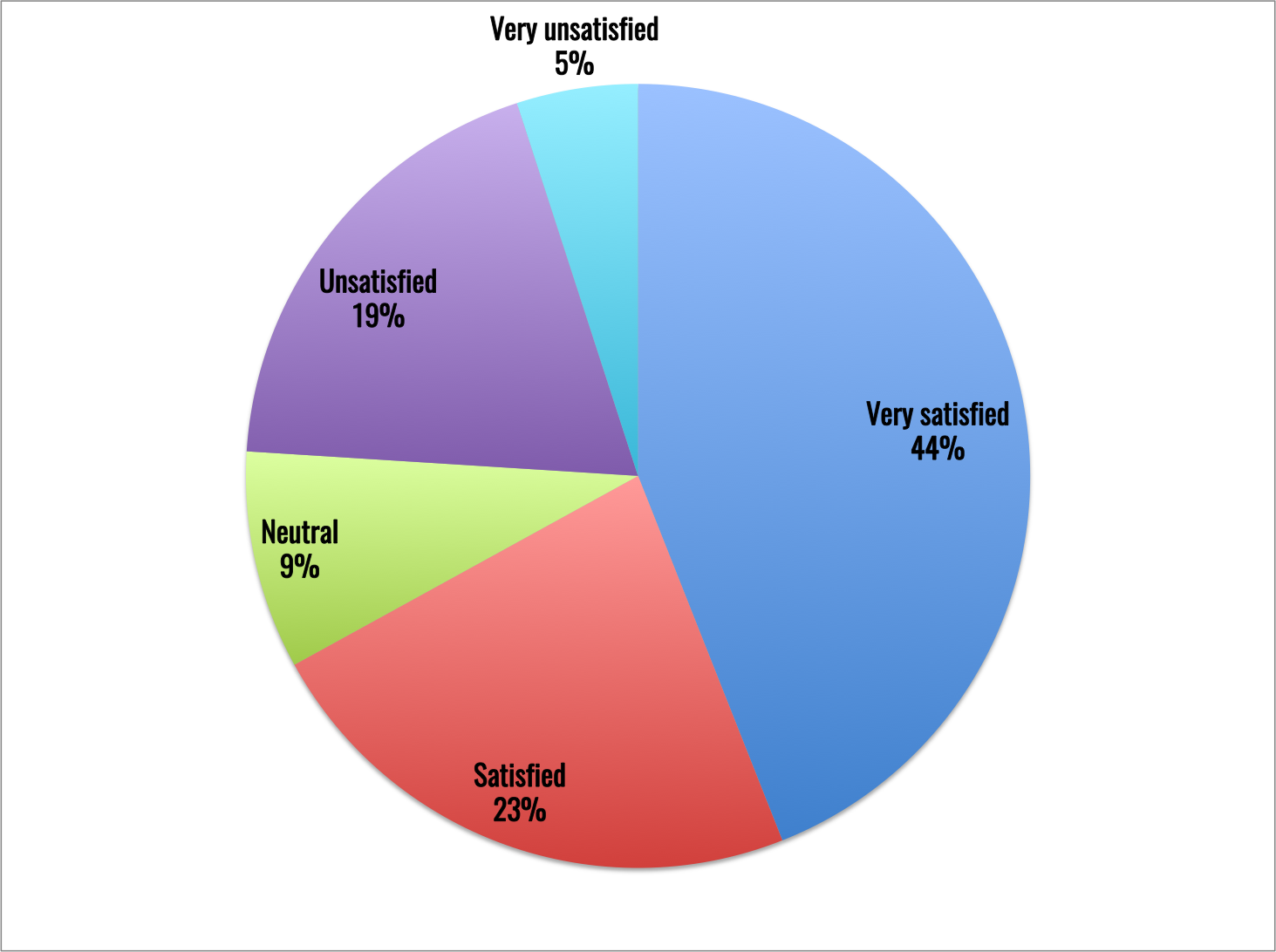 “Very satisfied with main roads; side streets at least got plowed but need to be salted.”

“Sidewalks are never done and my kids have to get to the bus stop.”

“It was a very easy storm – night time, fluffy snow. They did a great job.”

“I was more dissatisfied with the Milton PD who did not enforce the parking ban which made snow removal less effective despite the DPWs best efforts.”

“Extremely [satisfied] …I don’t want the town to spend every last cent removing every last flake.”

Milton DPW: No delays in waste pickup on Veteran’s Day

POLL: What is your current employment status?

Be the first to comment on "Poll results: 67% of Milton residents happy with snow removal surrounding the Jan. 23 storm"