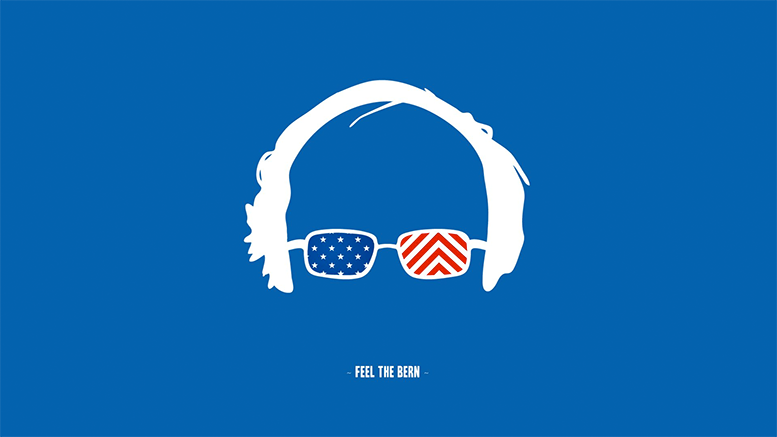 For Milton Neighbors who want to “Feel the Bern…”

Join Bernie Sanders as he rallies supporters outside of Boston. With just days left until the March 1st Massachusetts primary, now is the time to hear from Bernie how we can build this movement across the state. He will discuss a wide range of issues important to the people of Massachusetts, including making college affordable, getting big money out of politics, and combating climate change.

This event is free and open to the public. Tickets are not required, but RSVPs are strongly encouraged. Admission is first come, first served.

For security reasons, please do not bring bags and limit what you bring to small, personal items like keys and cell phones. Weapons, sharp objects, chairs, and signs or banners on sticks will not be allowed through security.

Milton Access TV will be on hand to film this event and broadcast the rally LIVE on Comcast 22/RCN15. LIVE broadcast of this will begin at 7:00 p.m.

Shared from the Milton Police Department:

Disclaimer: this is not an endorsement of Bernie Sanders, but rather an informational post about a local event.

Be the first to comment on "Bernie Sanders to hold rally at Milton High School on Feb. 29"