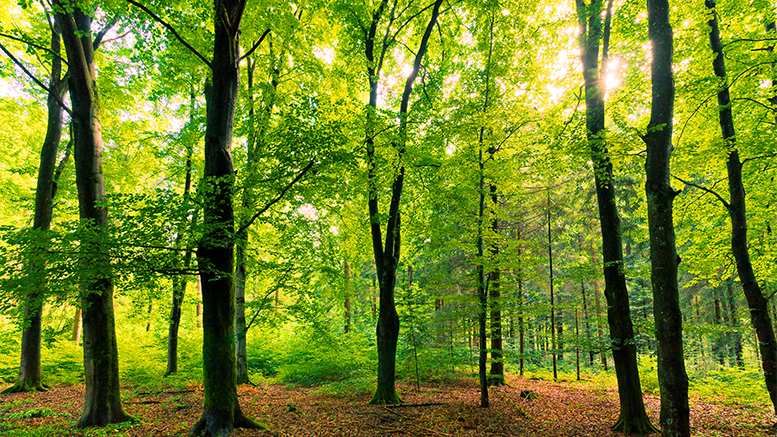 BOSTON – Senator Brian A. Joyce (D-Milton) announced today that the fourth phase of the Blue Hills Parkway improvement project that he has championed is set to move forward with a construction contractor to be announced shortly. This $3 million phase will help connect the Neponset bike path to the Blue Hill Reservation and improve both road safety and aesthetics at the gateway to Milton.

The Blue Hills Parkway Project took shape following a neighborhood meeting organized by Joyce in November 2006 when residents requested safety and aesthetic improvements along the entire parkway. In January 2007, a concept plan for the road and landscape was produced, which included enhanced pedestrian crossings, improved intersections, and other roadway improvements.

“We’ve made it much safer than it once was for drivers, pedestrians, and cyclists. With some of the landscaping and aesthetic improvements, it’s once again living up to its place on the Register of Historic Places,” said Joyce.

Blue Hills Parkway is listed in the National Register of Historic Places and is an important link between the Neponset River and the Blue Hills Reservation. The Parkway serves as a gateway to the town and hosts Milton High School, Tucker Elementary School, and the Pine Tree Brook senior residences.