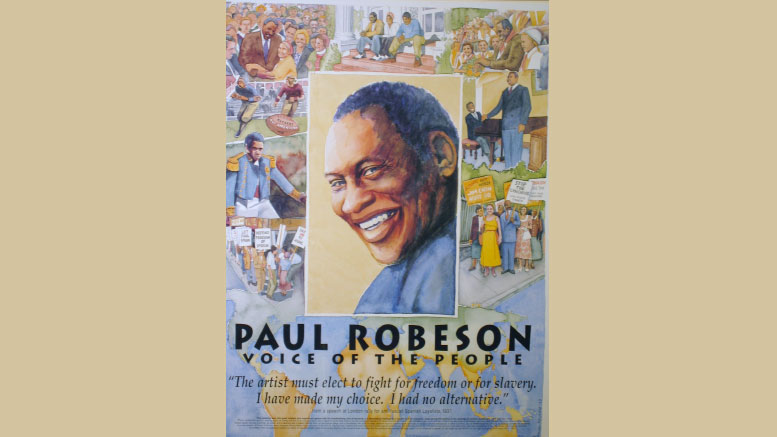 The Milton Public Library will host an exhibit of labor posters in the first floor Wotiz Gallery during the month of February.

Starting on February 2, 2016, a collection of posters entitled “Black Leaders” will be displayed by long-time activist Stephen Lewis. The collection will be in the library until February 25, 2016.

This exhibit is a tribute to black leaders who rose to prominence and/or leadership positions, often in spite of discrimination, repression, and state-sponsored disinformation campaigns. Some were assassinated because of their work on behalf of others. Space does not allow for descriptions of their lives, but interested people are encouraged to read books that have been published about many of them, or to view films that were produced about some of them.

The posters are from a collection of more than 6000 of Mr. Lewis and he has exhibited at a number of public libraries in Massachusetts and at two of the state Heritage parks. He has presented at the annual conference of the National Council on Public History, and some cable television programs.

Please come and enjoy these posters and visit the Milton Public Library, which is located at 476 Canton Avenue, Milton and for more information about displaying your art, call Jean Hlady, Adult Services Librarian, at 617-698-5757 ext. 3.

Be the first to comment on "Labor poster exhibit to take place in Wotiz Gallery Feb. 2-25"