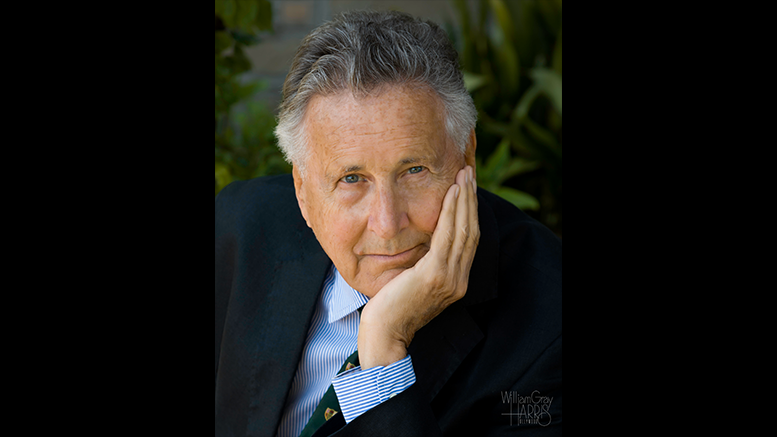 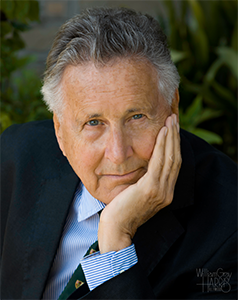 As part of its ongoing lecture series, Labouré College will welcome David Willey, journalist, broadcaster, and author of the recently published book The Promise of Francis, on April 5, 2016, from 4:00-5:30 p.m. The lecture and book signing will be held at Labouré College, 303 Adams Street in Milton in room C112. This event is free and open to the public.

Willey will make a number of presentations at US Catholic colleges in April, and will begin with Labouré. Entitled The Vatican: From Fortress to Field Hospital, Willey’s lecture will focus on his work with several popes at the Vatican as well as on what he sees as Pope Francis’s attempt to change the image of the Vatican as fortress. He will also discuss Pope Francis’ agenda and how it resonates with Labouré’s mission to prepare incredibly resilient and altruistic students who will provide care and comfort to our community.

“David Willey has reported for the British Broadcasting Corporation (BBC) from Rome since 1971 under five Popes: Paul VI, John Paul I, John Paul II, Benedict XVI, and Francis. He is their longest serving foreign correspondent. He also broadcasts about the Vatican for NPR, CBC, ABC in Australia, Deutsche Welle Radio and TV in Berlin, and Swiss and Austrian Radio. His articles have appeared in The Tablet, The Observer (London), and the Sunday Telegraph. In 2003 he was awarded the Order of the British Empire (OBE) by Queen Elizabeth II for his services to broadcast journalism.”

To learn more about David Willey, please visit: www.davidinrome. com  For more information about the event, please go to www.laboure.edu/events.aspx   You may contact Katelyn Dwyer at (617) 322-3524 or email [email protected] with any questions.

Be the first to comment on "Labouré College Welcomes BBC Correspondent, Author, David Willey; to Give Lecture on Pope Francis April 5"