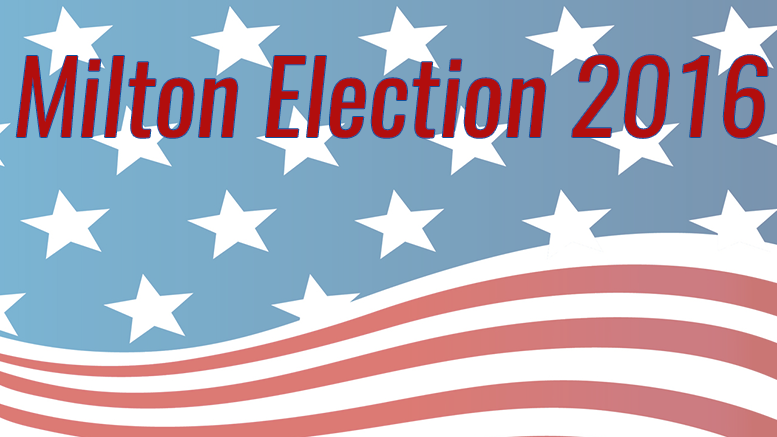 Milton is gearing up for another exciting election season.

Currently, four Miltonites have pulled papers for one available seat on the Board of Selectmen.  They include Kathleen M. Conlon, Steven D. Fruzzetti, Richard G. Wells, Jr., and Christopher Lionel Louis.

After a long run as Town Moderator, Brian Walsh is not seeking re-election. Michael Chinman and Robert Hiss have both pulled papers for the moderator position.

Thomas McCarthy and Regina Malley have both pulled papers for one three-year seat.

Trustee of the Public Library:

There is still time!

Papers must be returned with signatures by Tuesday, Marcy 8, 2016.