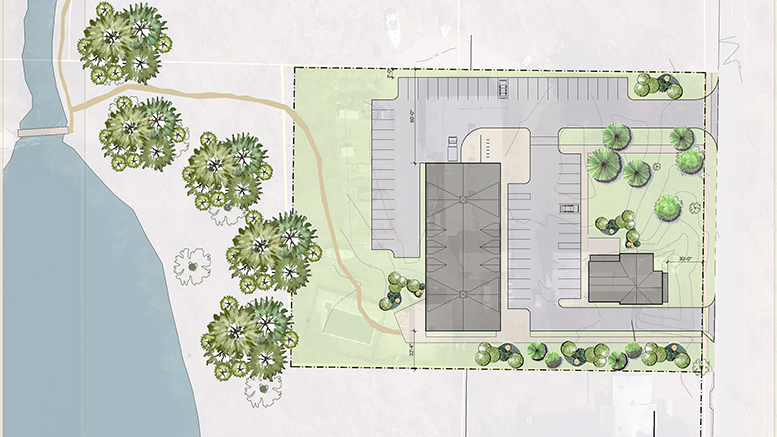 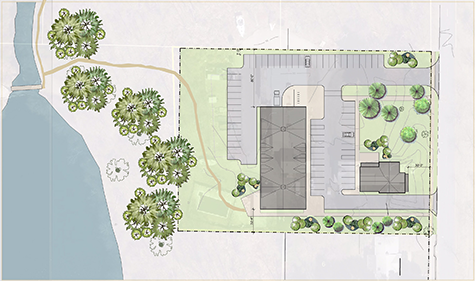 The proposed zoning changes Ice House property have resulted in some clashes on the Milton Neighbors Facebook page, but ultimately, there seems to be a great deal of support among neighbors. The Ice House property was discussed at length during February’s Town Meeting, and after about an hour of Milton residents and Town Meeting members voicing their concerns over the article, Ned Corcoran proposed that the article vote be returned to the planning board pending further discussion among residents.

On Tuesday March 1st, an open discussion was also held to to discuss the Ice House Property.

Many residents have since posted their opinions about the project on Milton Neighbors:

“One thing I worry about as much if not more than overdevelopment because I don’t think they can do that there as I said previously is “never development” ie; Hendries. It’s important to think things through of course, get input and agreements , but it’s also important to get things done.” — a Milton Neighbor

“There is no “no development” option. The owners of the property wish to sell. The town can’t stop that from happening. Neighbors can either advocate for sensible options or block development until it turns into something that is out of the town’s control.” — Milton resident Zachary Lazar

“Both my husband and I are in full support of this project. We live on the Parkway and welcome business on the west side of town!” — a Milton Neighbor

“One of my comments  tonight [to the March 1. meeting] was I came in here thinking I wanted this. After seeing what it could be I now know we need this. It could mean a crosswalk for the kids, a beautiful walking path for the pond, cleans up the parkway and keeps the property in the hands of a long time Milton family that wants to add to the community.” — a Milton Neighbor

“I can’t comment as I am not living in this area, but I do live in east Milton, which is a terribly more condensed area, without the benefit of a parkway… and we have survived the trash, lights,traffic and congestion, [plus] children being at risk crossing from the overpass.. If anything, it has survived and have been a wonderful resource for residents.” – a Milton Neighbor

View the presentation for the Ice House Project (PDF)

One resident created signs for those in support:

Statement from the Select Board Regarding the Ice House Development