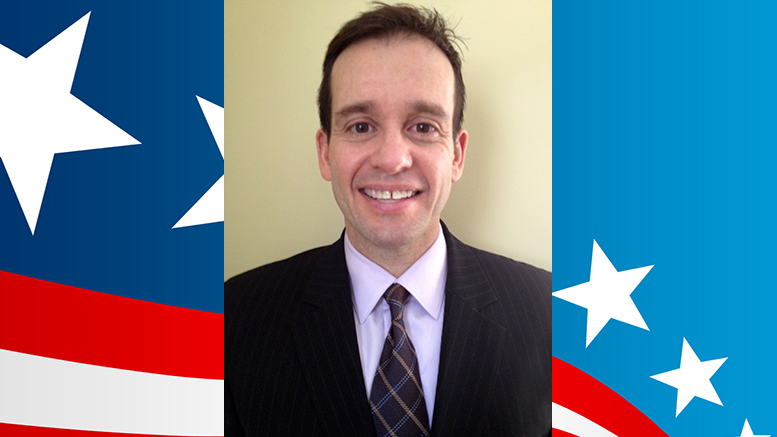 Milton School Committee Chair Mike Zullas has announced his candidacy for State Representative for the 7th Norfolk District, which includes the towns of Milton and Randolph.

He has assembled a campaign committee and has begun collecting nomination signatures.

“I am excited to announce my candidacy, and look forward to meeting with voters and listening to their concerns,” Zullas said.  “I would be thrilled to serve Milton and Randolph as their next State Representative.”

Zullas touted his experience in both the public and private sectors.  “I bring to this campaign a record of accomplishment in government as well as in private industry,” Zullas said.  “As a former public corruption prosecutor, I understand the workings of state government and how to bring about change.  As an attorney in private practice advising small businesses, I know how to encourage private sector job growth.  As Chair of the Milton School Committee, I understand the challenges facing our cities and towns.  That breadth of experience will, I believe, make me a highly effective representative for the people of Milton and Randolph in the State House.”

Zullas stated that his focus as a state legislator would be on the middle class.  Among his top priorities would be advocating for a graduated income tax, which would ease the tax burden on lower and middle income taxpayers.  Zullas sees this measure as an effective means of combatting growing income inequality in Massachusetts while ensuring adequate funding for vital public services.

Zullas, a father of two young children, stated that public education would also be a top priority.  “As School Committee Chair, I have worked to promote early childhood literacy programs, to close the achievement gap for minority and economically disadvantaged students, and to enhance the STEM (science, technology, engineering, and math) curriculum in our schools,” Zullas said.  “I want to continue those efforts on Beacon Hill so that every child in the Commonwealth can receive a first-class education.”

Mike received his B.A. in History and Political Science from Williams College in 1986.  He is a 1989 graduate of Vanderbilt University Law School, where he served as Editor-in-Chief of the Vanderbilt Law Review.  He lives in Milton with his wife Marianne and their daughters Melina, age seven, and Alyssa, age five.

For more information or to contact the campaign, please go to www.mikezullas.com.

POLL RESULTS: What is your most pressing concern for 2019 Town-Wide Candidates?

Running for office? Here’s how to get your candidacy announcement out to Milton Neighbors

Be the first to comment on "Mike Zullas, chair of the Milton School Committee, announces candidacy for State Representative"