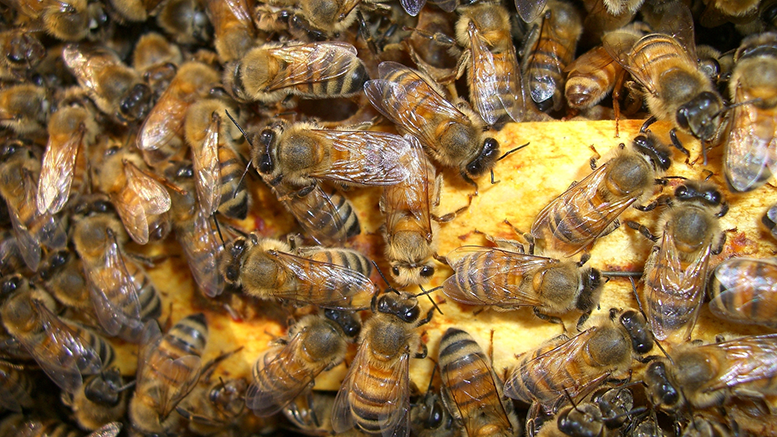 The 12-year-old trying to save a billion bees

Bees pollinate one-third of our food supply, making them invaluable players in how we sustain ourselves. But with a 40% loss of bee colonies nationwide, they could use some help. A Milton 7th grader is doing just that by working to raise a billion bees in his town.

Most 12-year-olds aren’t committed to the plight of the honeybee like Sebastian Wright. He started beekeeping in his backyard in Milton when he was 8 years old. When his first hive died, he wanted to know why.

“We think it was either from pesticides or mosquito spraying and so I wanted to do something about it.” Wright said.

He founded Milton’s Billion Backyard Bee Project. What started out as one hive almost 4 years ago has grown to 13 hives throughout town with 20 people on a wait list. Wright manages most of them—with some help from his parents.

“I started this project to encourage more people to be beekeepers or host a hive, use less pesticides or plant more bee-friendly flowers.” Wright said.

Read more and watch the video on WGBH: news.wgbh.org/2016/09/13/local-news/12-year-old-trying-save-billion-bees